Congratulations to director Matthew Heineman on his Academy Award nomination for his compelling film, Cartel Land.

Oscar nominees for the 88th annual awards were announced on Thursday morning live from the Beverly Hilton Hotel. Cartel Land was nominated in the Best Documentary Feature category, amongst films like Amy and What Happened, Miss Simone?.

The film takes a look at both sides of the U.S.-Mexico border, where two vigilante groups led by men staunch in their belief that they are saving their countries, fight against Mexican drug cartels. In Arizona, military veteran Tim “Nailer” Foley leads a paramilitary group called Arizona Border Recon, while in the Mexican state of Michoacán, Dr. Jose Mireles organizes the citizens rising up against the Knights Templar cartel.

Matthew has spoken about the ways in which creating this documentary was a life-altering experience for him. “The film has changed my life,” he recently told Deadline. “I found myself in shootouts between the cartel and the vigilantes, in the middle of the dark desert night with people cooking meth,” the director said in an interview with Collider. “I got access I never thought I would, and felt a huge responsibility to tell this story – to take people behind the headlines and dramatisation on TV like Breaking Bad. I wanted to show what is really happening in our neighbouring country, with which we have so much in common. The drug war is something that connects both countries, and it’s a war we fund with our consumption of drugs in the US,” he explained to The Guardian.

The Academy Awards ceremony, which will be hosted by Chris Rock, will be held on February 28 and air live on ABC. Congratulations to all the nominees, and best of luck Matthew! 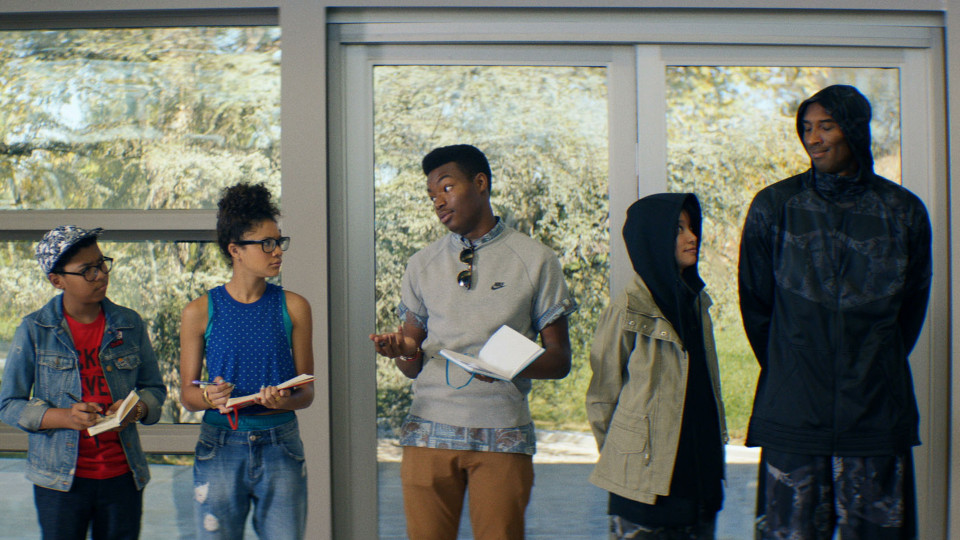