The Academy of Motion Picture Arts and Sciences has announced its finalists for the Best Documentary Feature Oscar, and it includes Matthew Heinemen’s Cartel Land alongside a number of other affecting films.

Speaking recently to Deadline about how the film came to be made, the director discussed why he felt compelled to put his life on the line for the project, the extraordinarily high tensions he endured whilst filming, and the challenges faced to get it to Sundance on time.

The film, which was executive produced by Oscar-winning filmmaker Kathryn Bigelow, takes an unflinching look into ubiquitous violence of the drug cartels, the ways in which that violence is glorified in the media, and the motivations that are driving vigilantes on both side of the border.

The line between good and evil, Matthew details, is not always clearcut and in asking himself what he might do if it was his family in the line of fire, the director began to question just how sustainable vigilantism is. Would he be willing to fire a gun in return? “[My intention was] to get at the heart of how this cartel violence is affecting everyday people, the response of everyday people rising up to fight back, and then the ramifications of what happens when citizens take the law into their own hands,” Matthew says.

The director also touches on the editing team he needed to wrangle in order to get the film to Sundance, the life and death challeges faced in pursuit of the story, and the nickname he earned “for better or for worse” in Michoacán. You can read the full interview now over on Deadline.

We look forward to hearing the final announcement of nominees for the coveted Best Documentary Feature Oscar in 2016. Although Matthew has already expressed, “The film has changed my life.” 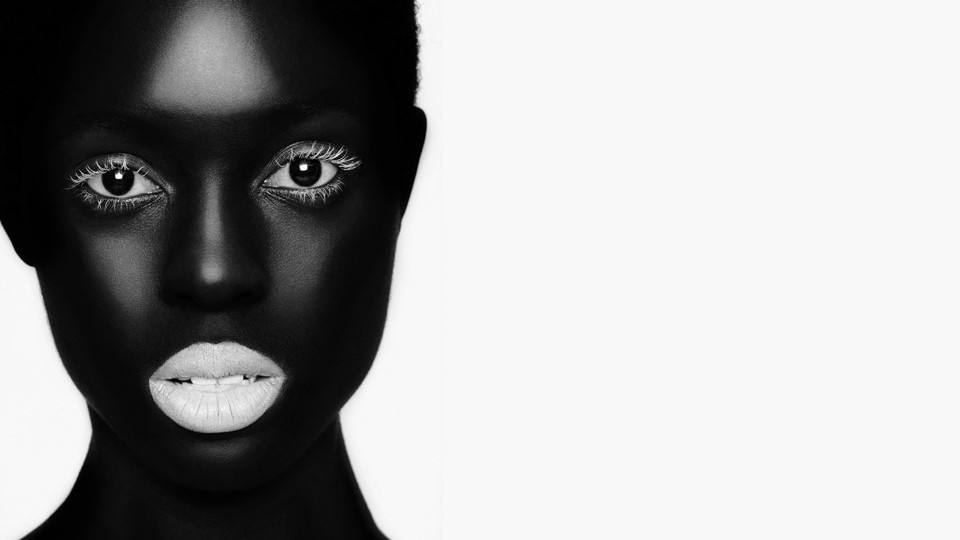