Agencies, together with production and post houses from LA’s thriving commercial-making community, united last week for one special night and for a very worthy cause. The event, installed in a vacant storefront in Santa Monica, saw some 500 people gather to bid on original artwork made by LA creatives, raising $50,000 for charity in the process.

It was all in aid of Safe Place for Youth (SPY), a homeless center in Venice, California that provides shelter, food and healthcare to more than 6000 people under the age of 25, each year. The inaugural fundraiser was hosted by Amy Favat who is a volunteer and homeless youth advocate at SPY with more than a decade of experience in the ad industry, alongside her husband, Deutsch LA’s Chief Creative Officer Pete Favat, and Melissa Ross of premiere talent management and communications firm, Melissa Ross Represents.

Melissa first came to be involved when Amy invited her to visit SPY and meet the director, Alison Hurst. “I was so inspired by what they had built and their dedication to the homeless youth in my community that I met with Amy and Pete Favat for dinner to see how Melissa Ross Represents could help… Three weeks later, 100 Pieces happened!”

The goal was to collect 100 pieces of original artwork and auction them off. In fact, there were 135 pieces donated from various agencies and creatives, including hand-painted Vans contributed to the cause by director Michel Gondry, and a stunning photograph, titled “Untitled (Jody 02)” from Superprime’s very own auteur Samuel Bayer.

To rally the troops for the ambitious project, Pete emailed his fellow CCOs asking them to contribute to his event. “A lot of creative people—we spend so much time making advertising, but there’s so much more that we have to offer as far as creative things. It gave people a chance to breathe a little bit of fresh air with art that does good,” he told Adweek.

The response was overwhelming and has led to increased awareness in the charity, as well as generating a lot of excitement and camaraderie within the production world. “It was incredible to see the advertising community come together for this event. Everyone really stepped up to contribute and meet our insane deadline. We could not of pulled it off with the help of the entire ad community,” Melissa recounted.

What was her personal highlight of the evening? “There were so many!” she professed. “Pulling something this large off in three weeks is bound to come with some highlights. I would have to say that end result of raising $50,000 was the biggest,” she said.

Congratulations to Amy, Pete and Melissa on a hugely successful evening for a extremely worthy cause. We look forward to contributing again in 2016! 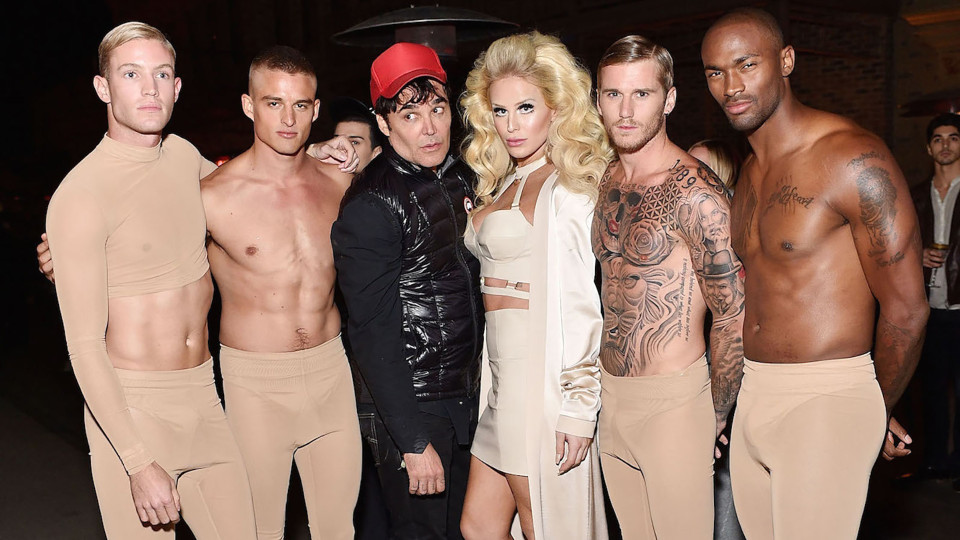