We are proud to announce the signing of Rick Famuyiwa to Superprime. Rick’s 2015 film Dope had Sundance buzzing, earning critical acclaim for its energetic approach and the way it immortalized a new generation of black culture on screen, and we’re very happy to share our first spot with the Los Angeles filmmaker.

Created for Wieden+Kennedy and executive produced by Rebecca Skinner and Michelle Ross, the director’s five minute film Too Many Great Players is part of Nike’s “Bring Your Game” campaign. It sees some of the game’s greatest athletes — Kobe Bryant, Elena Delle Donne, Anthony Davis, Kevin Durant, Paul George, Kyrie Irving and LeBron James — vie for Peanut, Sean, Toni and Angel’s attention, as the four friends diligently take notes to determine which baller deserves to be crowned their favorite player.

It landed AdWeek’s Ad of the Day, with them noting, “the brisk-paced, immensely likable spot is a big hit on YouTube, approaching 4 million views in three days. It does a fine job of making Nike’s superstars more relatable by presenting aspects of their personalities that both inform and transcend statistical achievement and on-court heroics.”

Just as Dope enthusiastically blended old-school elements with a conspicuously modern twist, Rick’s recent work for Sprite and Wieden+Kennedy is similarly dynamic. In December, Rick directed The Legend of St. Rick, a Christmas ad that featured restaurateur Eddie Huang and celebrated the addition of a merry merry cranberry flavor to the brand’s signature soda.

We’re over the moon to have the incredible talents of Rick Famuyiwa on the roster at Superprime, proud to be able to showcase his work for Nike and Sprite, and very excited for new collaborations in the coming year. Stay tuned! 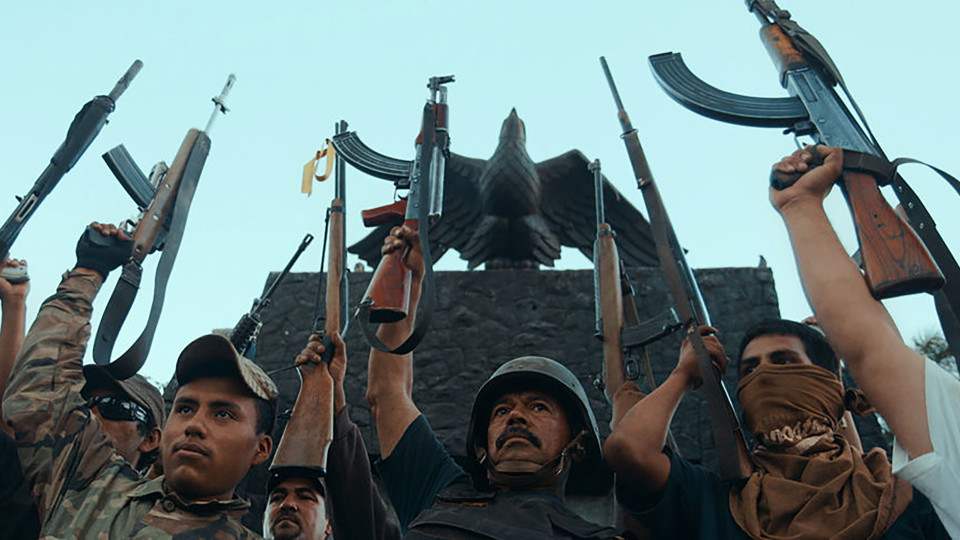