We are very excited to announce that Cara Brophy has joined our growing team as Executive Producer. Brophy is the second Executive Producer to join us this year, following the addition of Charlotte Woodhead over this past summer.

Cara Brophy began her career at McGarry Bowen as the company’s 10th hire. The company expanded from having one account and no designated office space to having a global presence, and with it Brophy’s experience grew to include producing jobs of all sizes and scopes across the world. She eventually became Production Manager under the tutelage of then Head of Production, Roseanne Horn. Brophy credits her ability to lead a creative, engaged, and collaborative team to being trained and mentored by the industry’s best. She honed her own leadership style along the way, characterizing it as a unique blend of resourcefulness, a sense of humor, and a passion for problem solving. She has produced for brands including Crayola, Kraft, Chase, Verizon Wireless, United Airlines, Staples, Lincoln, Central Park Conservancy, Intel, Lincoln Motor Company, General Mills, Afterpay, and Old Navy.

An eternal student, Brophy’s lifelong passion and love for art, film, fashion, photography, and design continue to influence and sharpen her creative eye.

“Cara is the perfect addition to Superprime,” says Rebecca Skinner, Managing Director/EP of Superprime. “Her tremendous strategic approach to production is matched only by her creative eye and ability to facilitate collaboration, professionalism, and humanity. We are incredibly grateful to have added both Cara and Charlotte to our team”

“Throughout my career, I’ve seized every opportunity to contribute to the evolution of companies,   brands’ ideas, and artistry,” says Brophy. “Superprime has achieved the elusive X-factor, creating a space where the greatest influencers of our time collaborate with a top-notch production team and produce culture-shifting work. I’m thrilled to be joining this exceptionally creative team at Superprime at this exciting time of expansion.” 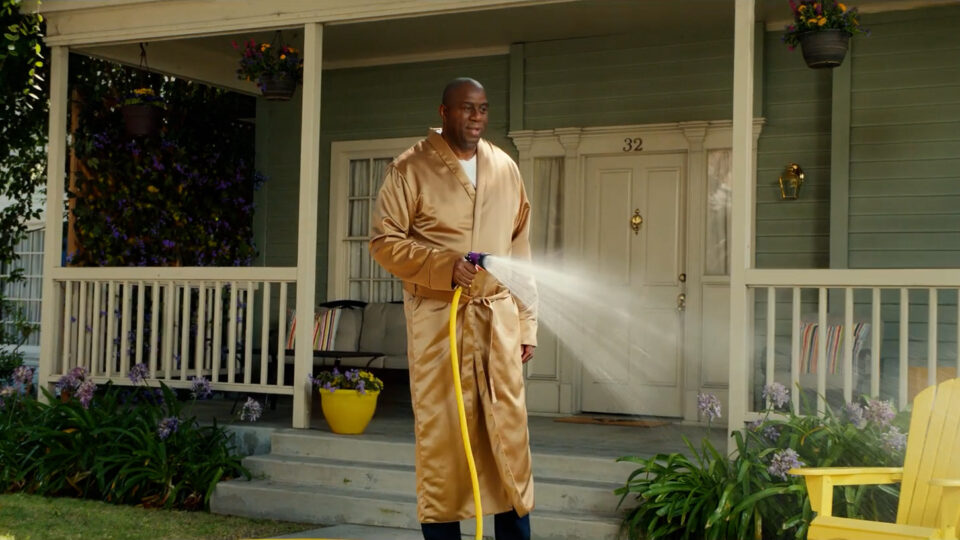