Steve McQueen in The Atlantic

Steve McQueen chats with The Atlantic about creating “Small Axe” for a streaming audience in “Steve McQueen’s Ethos of Generosity.” 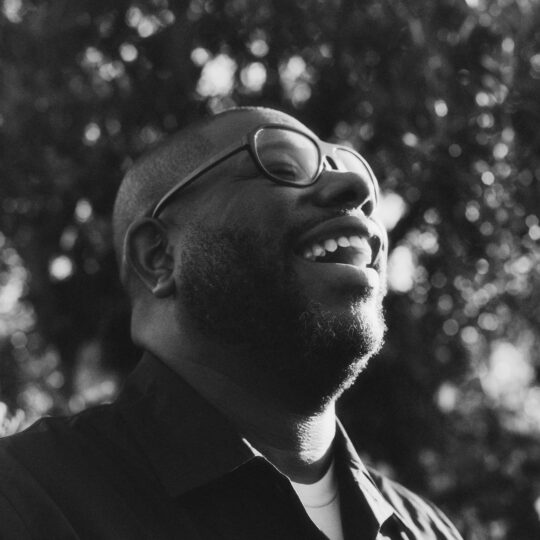 Steve McQueen has an eye for the tiniest of details. The British director’s first short film, Bear, depicts how a series of looks exchanged between two men builds into a physical showdown. His debut feature, Hunger, tells the real-life story of an Irish nationalist who died on a hunger strike through jarring bits of minutiae about his physical deterioration. And though McQueen’s Oscar-winning 12 Years a Slave has a broader scope, adapting Solomon Northup’s memoir of enslavement, the film’s most indelible scenes are the ones that bear silent witness. At one point, Northup is hanged from a tree and survives only by stretching his toes to the ground; McQueen’s camera shows life going on around him, with people doing their chores in the background of a ghastly tableau. Even when making a Hollywood blockbuster—his last film was the heist thriller Widows—McQueen can coax powerful political commentary from a banal sequence.

The director brings the same observational power to his latest project: Small Axe, a five-part film series on Prime Video that wrestles with the explosive changes in Black life in Britain from the late 1960s to the early ’80s. Recently named the best film of 2020 by the Los Angeles Film Critics Association, Small Axe has been garnering awards buzz in recent weeks. The series, which blurs the line between TV and cinema, aired on the BBC in the U.K. partly because McQueen wanted it to reach the widest audience possible. “I wanted my mother to turn on the TV and see these images, see these stories, and have easy accessibility to these narratives,” the 51-year-old filmmaker told me when we spoke last week. Small Axe encompasses history and personal memoir, shifting from dramatic biopic to riotous comedy to melancholy romance. But like all of McQueen’s work, this engrossing anthology thrives in the littlest details, celebrating mundane moments alongside monumental legal triumphs.

The first two Small Axe films have remarkably different settings and stakes. The opening story, Mangrove, takes place in Britain’s famous Old Bailey criminal court and recounts the groundbreaking 1970 trial of the Mangrove Nine, in which Black activists successfully defended themselves against charges of inciting a riot. The second film, Lovers Rock, is set at a house party in West London a decade later; the emphasis is less on plot and more on embracing love and collective joy in a safe space. Still, to McQueen, the two works share a deeper connection.

“A lot of films I make are about ritual,” he told me. “The party in Lovers Rock and the courtroom in Mangrove—ritual. You wake up in the morning, what’s the first thing you do? Maybe you wipe the sleep from your eyes, you have a thought or two, you throw the duvet to one side, you get up, you scratch your bum, you look at yourself in the mirror, you brush your teeth … It’s the best contemporary dance, and you don’t even know you’re doing it.”

In Mangrove, the activists are challenging the archaic rituals of Britain’s legal system. The trial marked the beginning of a longer reckoning with the country’s systemic ills, McQueen said: “This is the first time Black people in the U.K. had an opportunity to challenge, question, and cross-examine the powers that be.” Several of the Mangrove Nine defendants represented themselves, winning the first judicial acknowledgment of “racial hatred” in London’s Metropolitan Police. The activists’ strategy combined public protest and incisive questioning, successfully turning the courthouse into a bully pulpit. “It’s almost like tai chi, [the defendants] took the energy of the gallery and used it against them,” McQueen said. Mangrove uses the tropes of the courtroom movie—and the grand, inquisitorial aesthetics of the British legal system, powdered wigs and all—to tell a new kind of story.

The next film, Lovers Rock, opens with a house party being set up—furniture moved, sound systems erected, dance floors cleared—as an introduction to an institutional space very different from the soulless Old Bailey. “It’s [like] a church,” McQueen said of the party. “[Lovers Rock is] based on my aunt, who used to sneak out of my grandmother’s house, go to the blues, and then sneak back and have to go to church in the morning … It was always based on that ritual.” These independently hosted dance parties were where “you could go to be yourself,” he continued. “Places outside that environment were dangerous, whether it’s to do with the police or male advances. But inside the house is safe.”

Those first two films bookend the era of Small Axe, a time of social upheaval in Britain when issues of racial justice were suddenly at the forefront of broader national consciousness. The trial of the Mangrove Nine came two years after Conservative MP Enoch Powell’s notorious “Rivers of Blood” speech, a tirade against immigration and a proposed civil-rights bill that became a touchstone for racist politics in the country. The 1970s also saw the modern Conservative Party of Britain beginning to emerge.

The period setting allowed McQueen to focus on the challenges faced by first-generation Caribbean immigrants and their children. Starting the series in 1968 “was about [showing] people establishing themselves in a real way to influence the mainstream, and that’s what West Indian people did, changed the landscape forever politically and socially and culturally,” McQueen said. “I wanted to go through the struggles and strife.” The third Small Axe film, Red, White and Blue, is set in the early ’80s and tells the real-life story of Leroy Logan (played by John Boyega), a Black police officer who joined the Metropolitan Police after his father was harassed and beaten by two members of the force.

Like many of McQueen’s characters, the police of Red, White and Blue follow their own rituals—wearing uniforms, completing training regimes, barking militaristic commands. But Logan’s fellow cops are nasty and prejudiced, bullying him and other officers of color from the minute they arrive. “For the last 60 years, Black people [in the U.K.] have been talking about the police, and white people [in the U.K.] for a long time have heard, ‘We have the best police force in the world.’ … Only now people are realizing, actually, the police aren’t the best in the world,” McQueen said of his film’s contemporary resonance.

Logan’s distinguished career was long and often tumultuous, but Red, White and Blue focuses less on his efforts to reform a toxic system and more on the personal conflict between him and his angry, disapproving father. “For me, Leroy Logan’s story was the epitome of a lot of Black people within institutions, and what they have to deal with,” McQueen said. “It’s a beautiful story in the sense that the father is the radical. Usually it’s the son who’s the radical, but [in this case] it’s switched! … It’s a very masculine story [that] represents myself and my father, [my co-writer] Courttia Newland and his father, and John Boyega’s father.”

Even more personal for McQueen is Education, the fifth and last film in the series, which looks at real-life discrimination in 1970s British schools. (The fourth entry, Alex Wheatle, is a funny and touching biography of the acclaimed novelist’s early years.) Under policies developed by Margaret Thatcher, the education secretary at the time, schools often shunted children of color to institutions for the “educationally subnormal.” Black activist parents fought to change the system, meaning that kids who came of age in the ’80s, like McQueen, didn’t have their whole lives derailed by those inequitable practices. “But if I had been in the ’70s, that would have happened to me,” McQueen said.

Because Small Axe aired on the BBC and is available online, the pandemic hasn’t stopped these carefully observed and under-told stories from reaching viewers. This was always the plan for the series—that “anyone could turn on their TV or access it through streaming and immediately get it in their homes.” McQueen said. “The ethos of Small Axe is generosity.”

Still, his visual skill had me longing to see these movies on a bigger screen. Lovers Rock, in particular, struck me as a cinematic experience that would be perfect for enjoying with a crowd. McQueen agrees, but the times are what they are, and he’s given us the next best thing—a reminder of the intoxicating joy of being in a room with other people. “My dream [for Lovers Rock] was people smashing up their seats when ‘Kunta Kinte’ comes on—that was my dream, people going nuts in the audience,” he confessed with a laugh before acknowledging that Small Axe got the release that it, and viewers, deserved. “I’m a massive fan of cinema,” McQueen said, “but sometimes you have to go where the people are.” 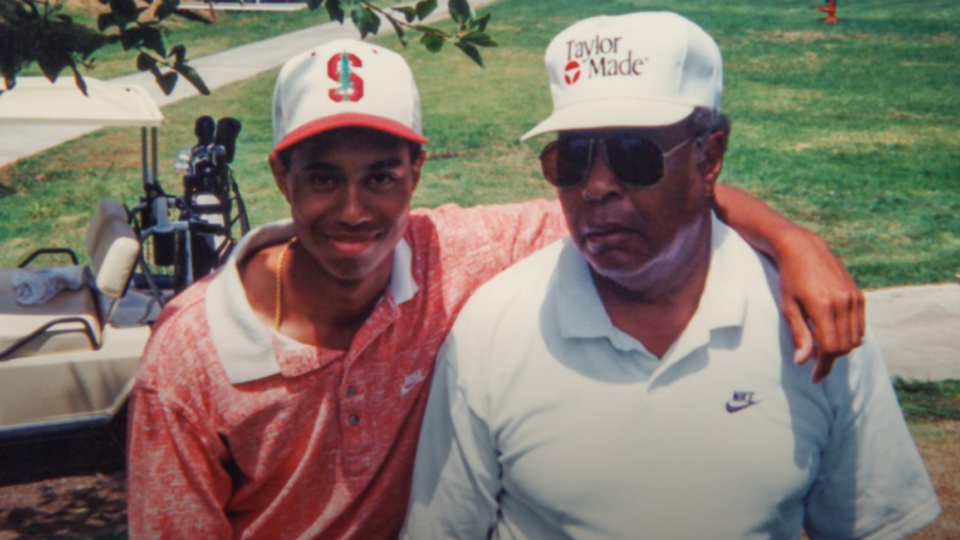