We are very excited to welcome Sir Steve McQueen to our roster of talented filmmakers. We will be producing his advertising work in collaboration with his London based production company, Lammas Park.

“Steve is a visionary and a pioneer, both as an artist and a filmmaker,” says Rebecca Skinner, Managing Director/Executive Producer at Superprime. “His films resonate powerfully with audiences and we look forward to bringing his vision to advertising.”

After attending Goldsmiths in 1993, McQueen created a series of critically acclaimed video works and short films commissioned for galleries. In 1999, he was awarded the Turner Prize, the highest honor for a British visual artist.

His first feature, Hunger, premiered at the 2008 Cannes Film Festival, where he became the first British director to win the Caméra d’Or award. Shame, his second major theatrical release, arrived in 2011, followed by 12 Years A Slave in 2013. An unflinching portrayal of the Antebellum South, it garnered McQueen a BAFTA for Best Film, a New York Film Critics Circle Award for Best Director, and a Golden Globe for Best Motion Picture – Drama. In 2014, he became the first Black filmmaker to win the Academy Award for Best Picture.

Next month, BBC and Amazon will air Small Axe, an anthology series of five personal stories set within London’s West Indian community between 1969 and 1982. After premiering at the New York and London Film Festivals, McQueen became the first director ever to have two films in competition at the 2020 Cannes Film Festival. He has dedicated the films to George Floyd “and all the other black people that have been murdered, seen or unseen, because of who they are, in the US, UK and elsewhere. ‘If you are the big tree, we are the small axe.’ Black Lives Matter.”

Time Magazine included McQueen in its annual Time 100 list of the Most Influential People in the World, and he has twice been listed in the Powerlist Top 10 of the most influential Black Britons. He has been granted the British Film Institute’s highest honor, the BFI Fellowship, and was knighted in the 2020 New Year Honours for his services to the arts. His advertising work includes projects for Burberry and Chanel and a nine-minute short film for Kanye West’s “All Day.”

“It’s about seeing, contemplating, serious consideration,” McQueen told The Guardian in 2020. “It’s about being seen, and heard and recognized, so as the years pass they can’t make you invisible. You want to ensure that what you do will have a lasting effect.” 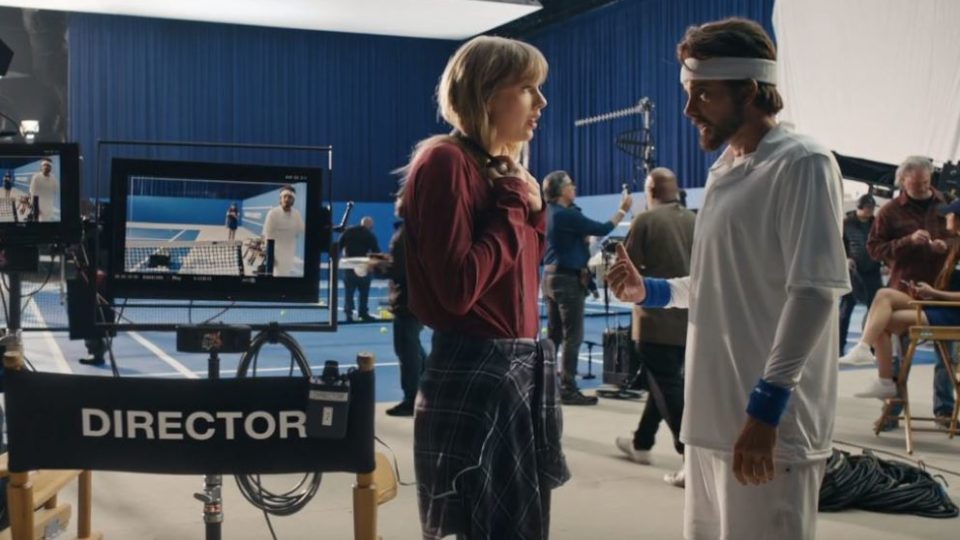