Nike has fun with China’s passion—and hang-ups—around the sport of basketball in a humorous new campaign from Wieden & Kennedy Shanghai. Directed by the Malloys via Superprime, the trio of ads center on three hard-working citizens—a dumpling maker, a milk farmer and a teacher—who blame themselves for the country’s failure to produce more superstars in basketball, the most popular sport in the country.

The dumpling man sees the country’s potential in the sport—players like Zhou Qi, Yi Jianlan, Ding Yanyuhang all made it to the NBA during the careers. Yet he thinks the fact that he puts pork—not beef—in his wares has prevented others from making it to the big leagues.

The farmer believes Yi Jianlin’s daily glass of milk enhanced his performance, so he should be making a whole lot more of the white stuff.

The teacher apologizes for forcing her students to study so diligently that they’re not focused on the more pressing goal.

Each story is running online in China and ends with the characters making a firm commitment to doing right by their b-ball loving country—and then with an unconventional depiction of the Nike swoosh, formed out of potstickers, drippings of milk and a rubber stamp. 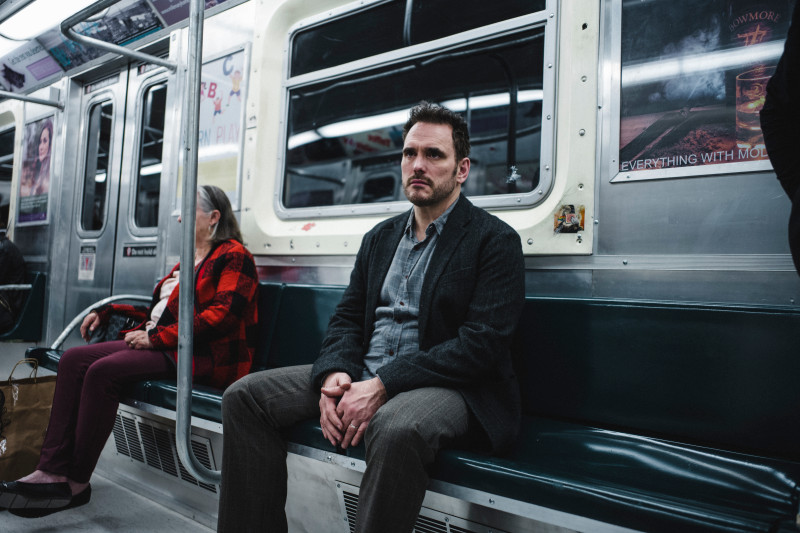