Sophie Pascoe lost her leg in a tragic accident and has since overcome tremendous odds to become an impressive, awarded swimmer. “What’s Your Why” pays tribute to her motivation and strength, but also the individual truths that make Sophie’s story so poignant, as the narration states, “Today, your dad doesn’t see his broken little girl. Today, he sees a world champion.”

“Swimmer” marks Dave Ma’s second film for Rebel Sport’s “What’s Your Why?” campaign. His film “Malakai” was recently awarded with four honors at the Axis Awards in New Zealand. In that inaugural spot, Ma followed World Rugby Cup star Malakai Fekitoa who grew up with a noticeable limp, but went on to become one of the biggest rugby stars in the world. 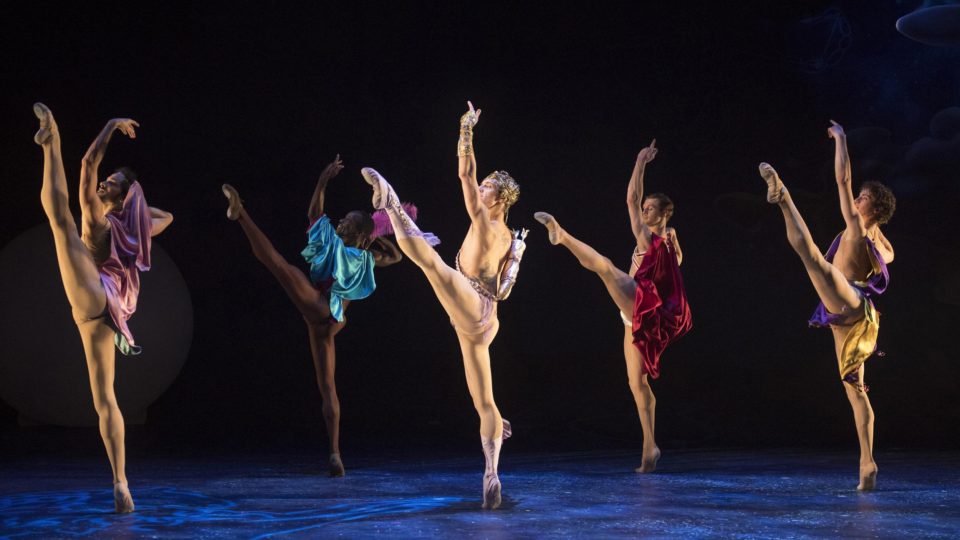