HBO’s highly anticipated new series starring Ray Romano, Olivia Wilde and Bobby Cannavale is out this week, but it's been 20 years in the making.
Share Facebook Twitter

Set in New York City in 1973, Vinyl immerses itself in an era defined by crime, drugs, sex, guns and madness. It’s a gritty drama, one that Oscar-winning director Martin Scorsese has been working on for nearly 20 years. The series, which premieres on February 14, has already received rave reviews from critics.

Deadline announced, “With its once-in-a-lifetime behind-the-camera trio and power chord-strong cast led by Boardwalk Empire alum Bobby Cannavale as struggling and stormy label boss Richie Finestra, Vinyl is a near note-perfect swaggering re-creation of a time when the misfit-attracting music biz was at the center of American culture and at its most influential.”

“The pilot for the musical drama Vinyl is one of Martin Scorsese’s best films, an explosion of amplifier feedback, nose candy, wide-lapeled shirts, and borderline chaos; the next four episodes are almost as good, and on the basis of the first half-season, it already feels like the first new must-see series of 2016,” Vulture decreed.

GQ described the tenacious drama series as, “a prestige show about the 1970s music business, from bona fide elders Martin Scorsese and Mick Jagger… It’s grimy and dirty and sweaty. No one’s shirt buttons work. It is a parade of mangy chest hair and slick, slippery rock stars. It’s kinda gross! And that is Vinyl’s most fascinating quality.”

Describing Finestra as “a consummate Scorsese hero-narrator-scumbag,” NY Daily News said, “It’s a rock ‘n’ roll show so good Vinyl literally brings the house down.” Adding, “The attention to detail is near perfect, the outfits, the music and especially the scenes in dirty, filthy early 1970s New York City illustrate just how banged up and battered, unrestful the city was at the time.” 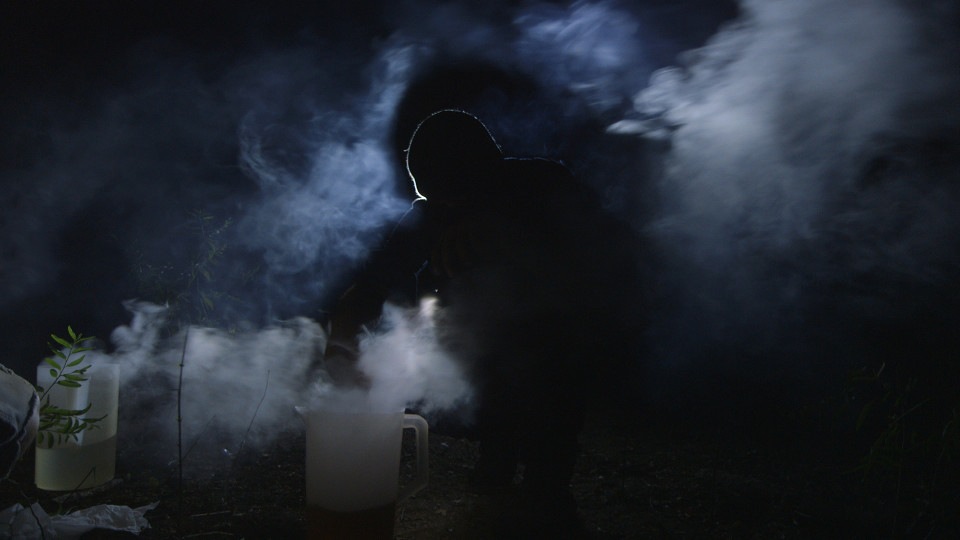