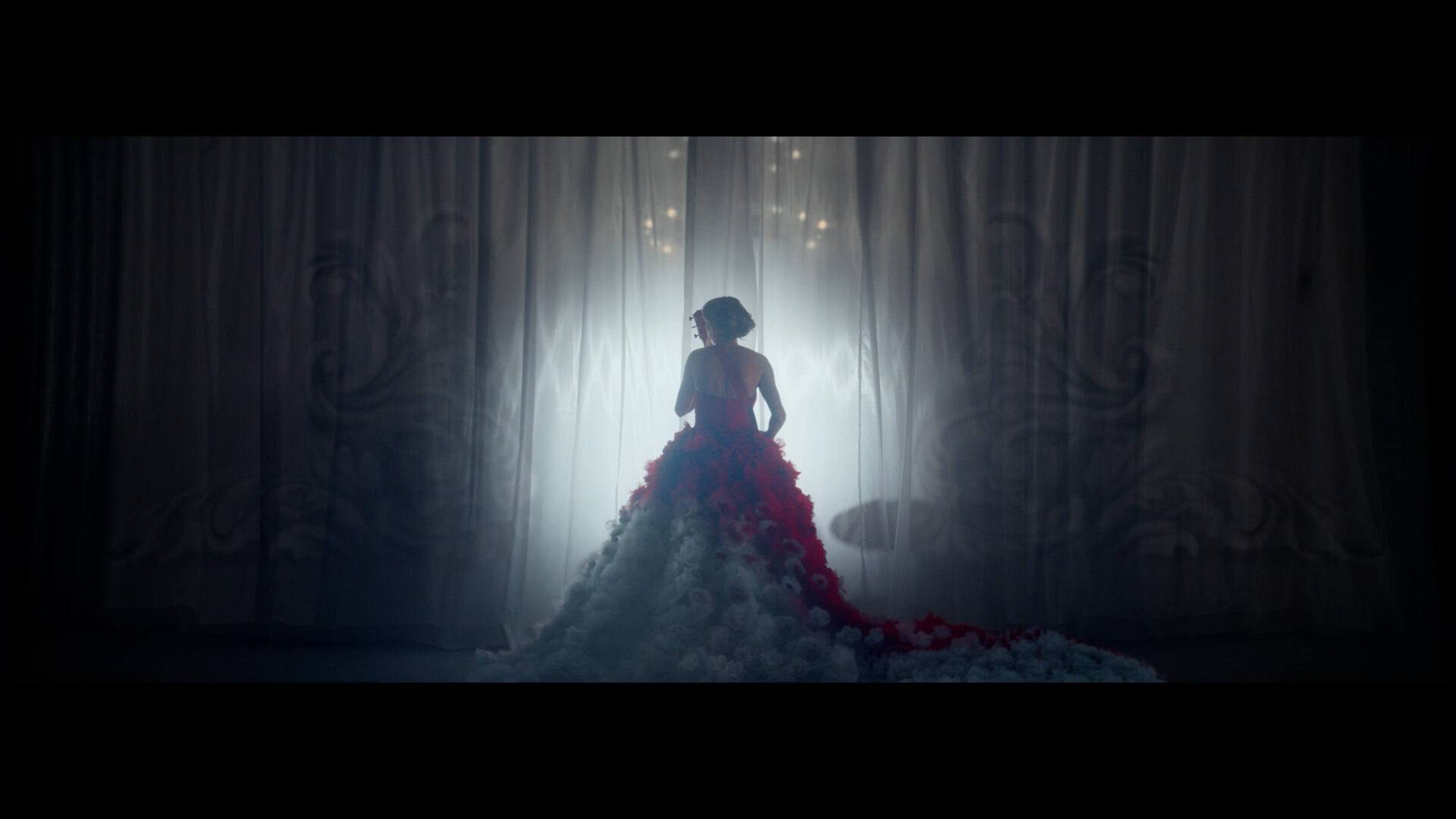 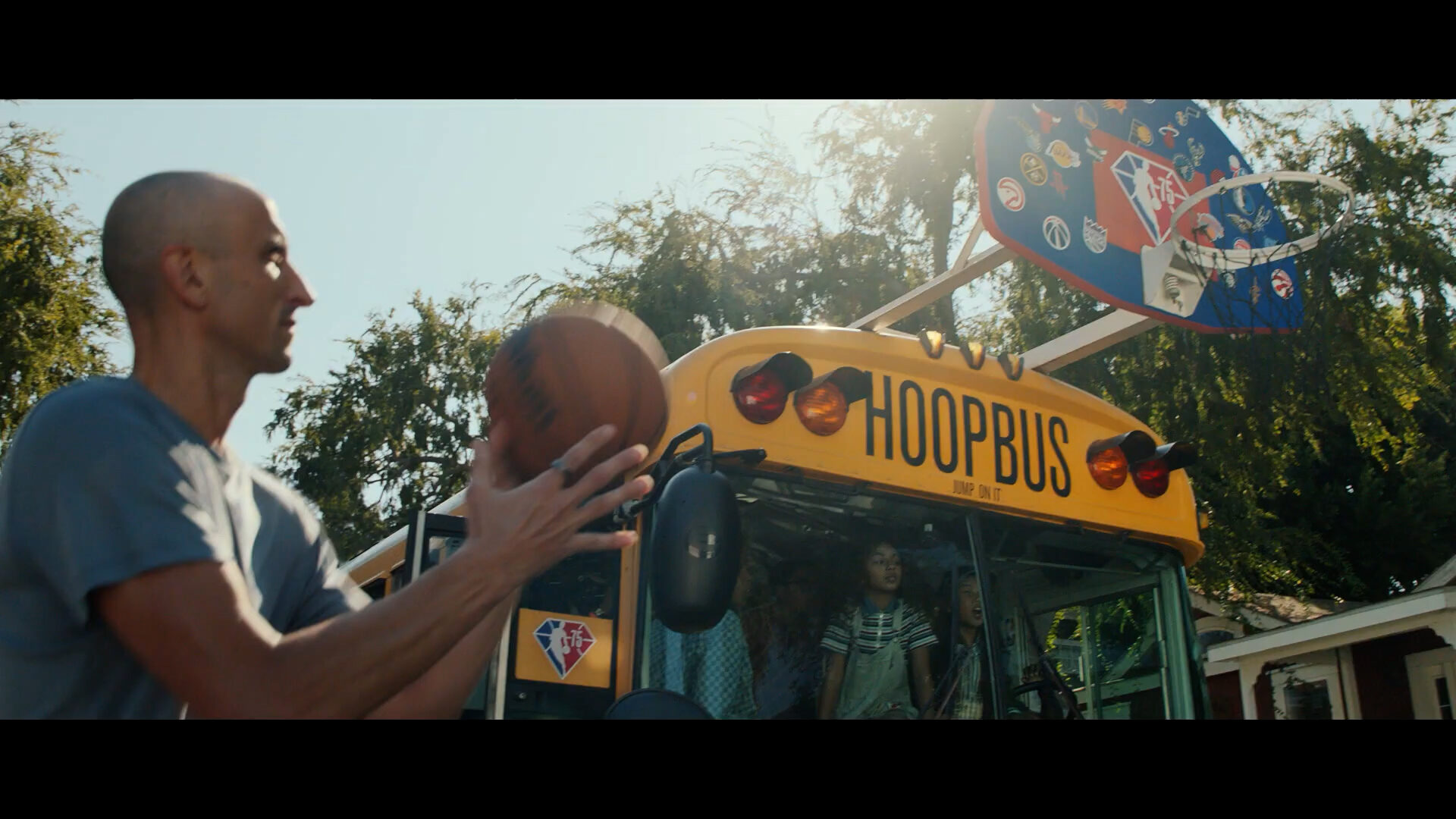 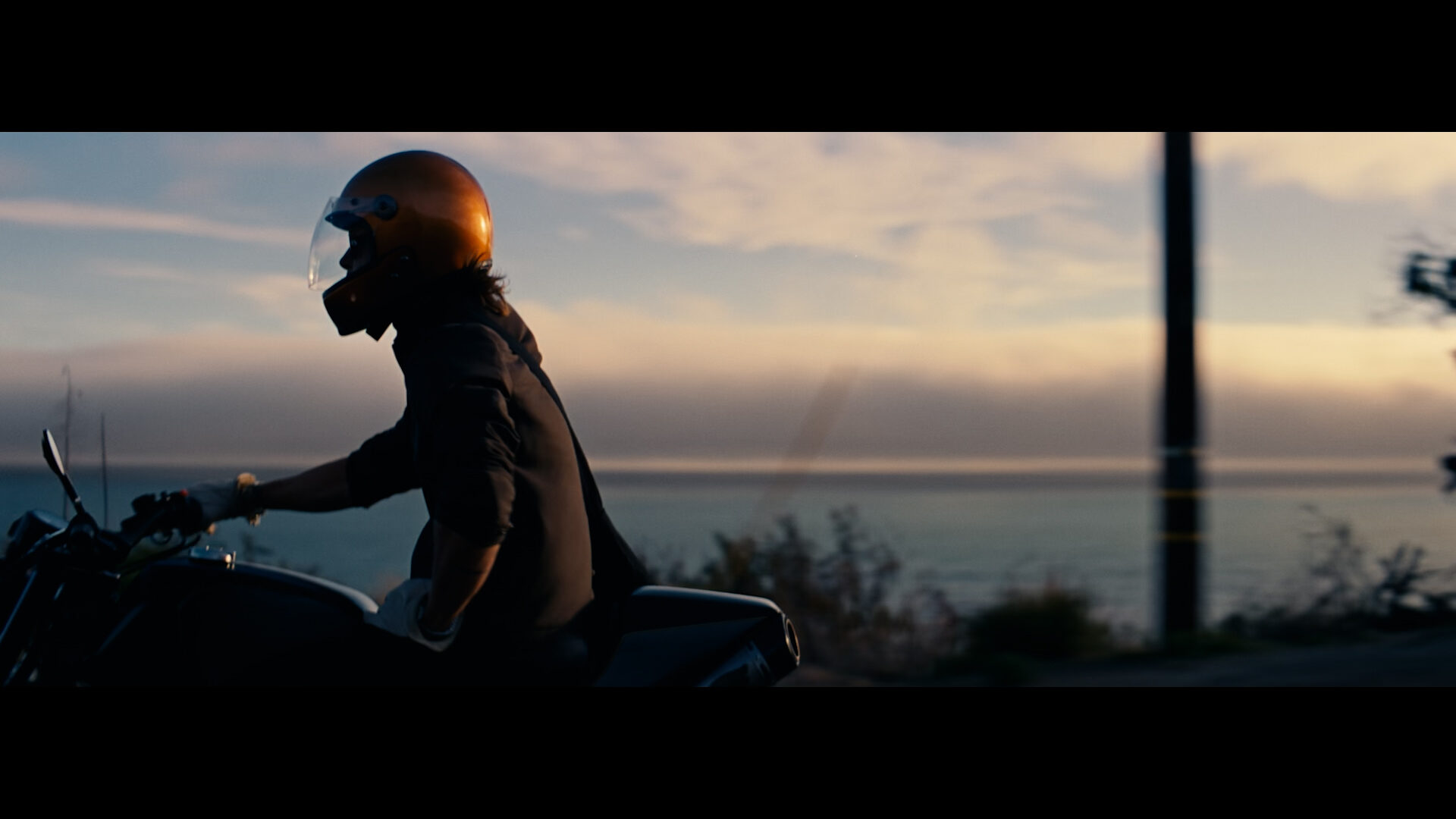 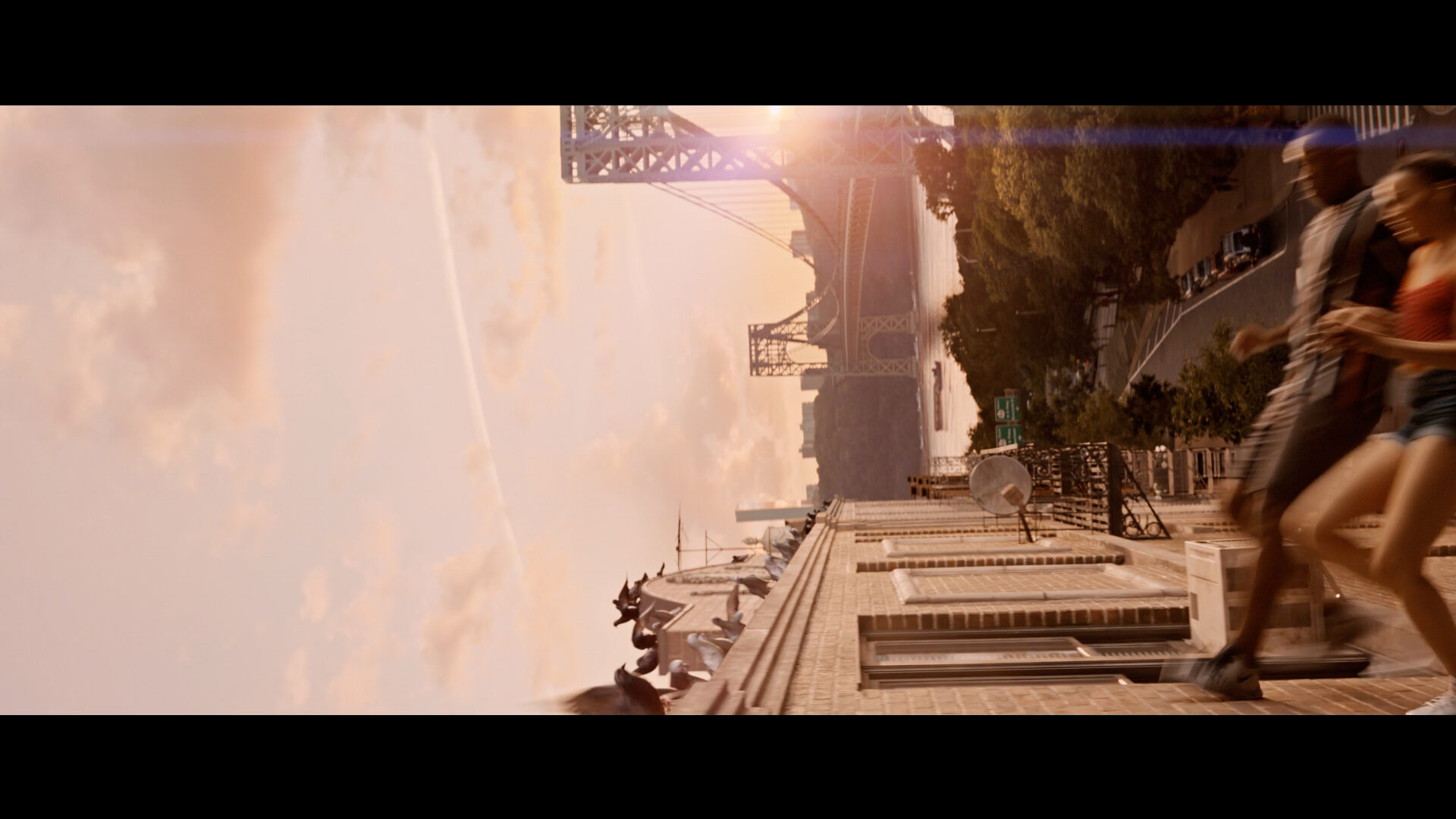 Jon M. Chu
In The Heights 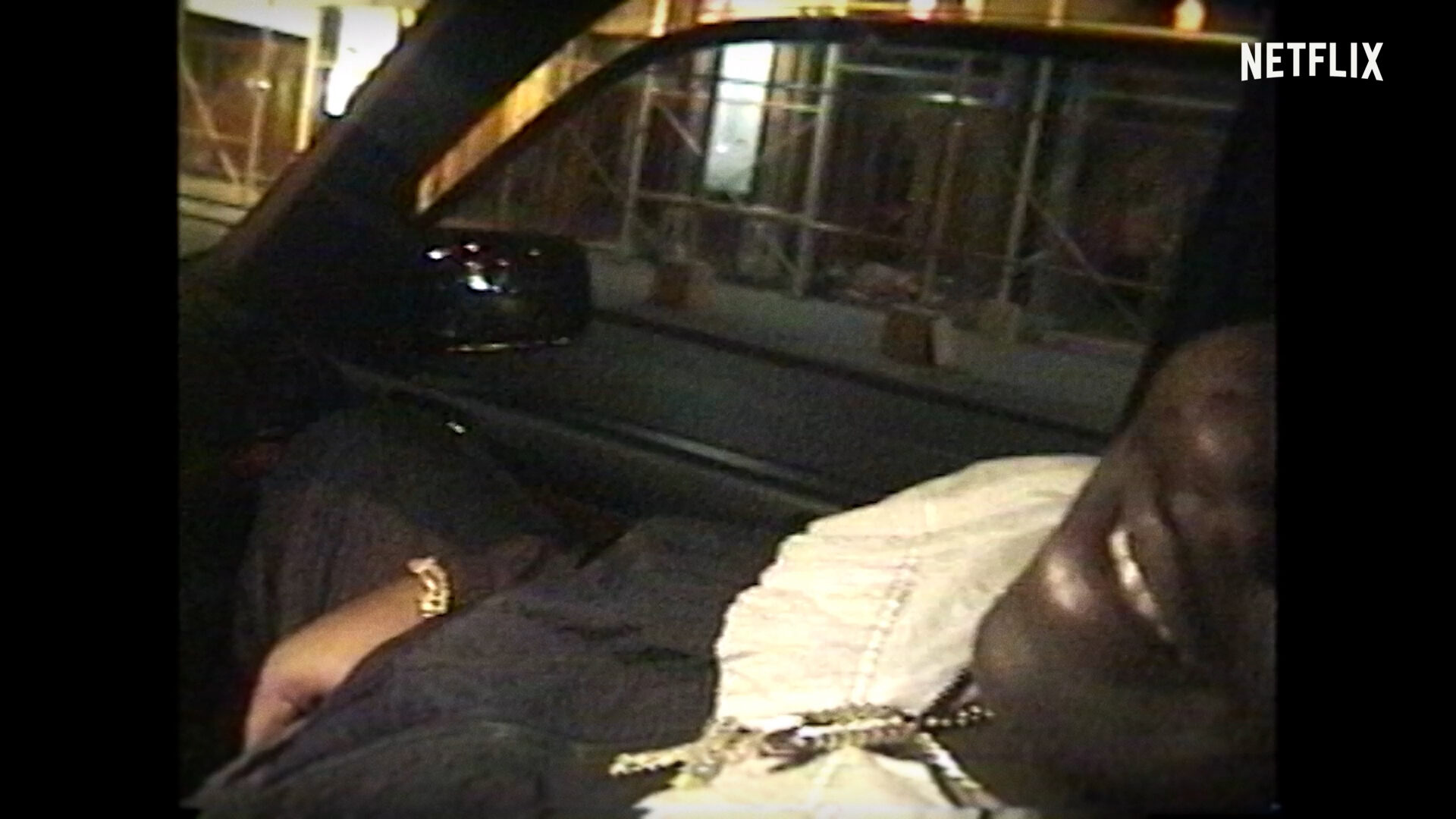 The Malloys
BIGGIE: I Gotta Story To Tell 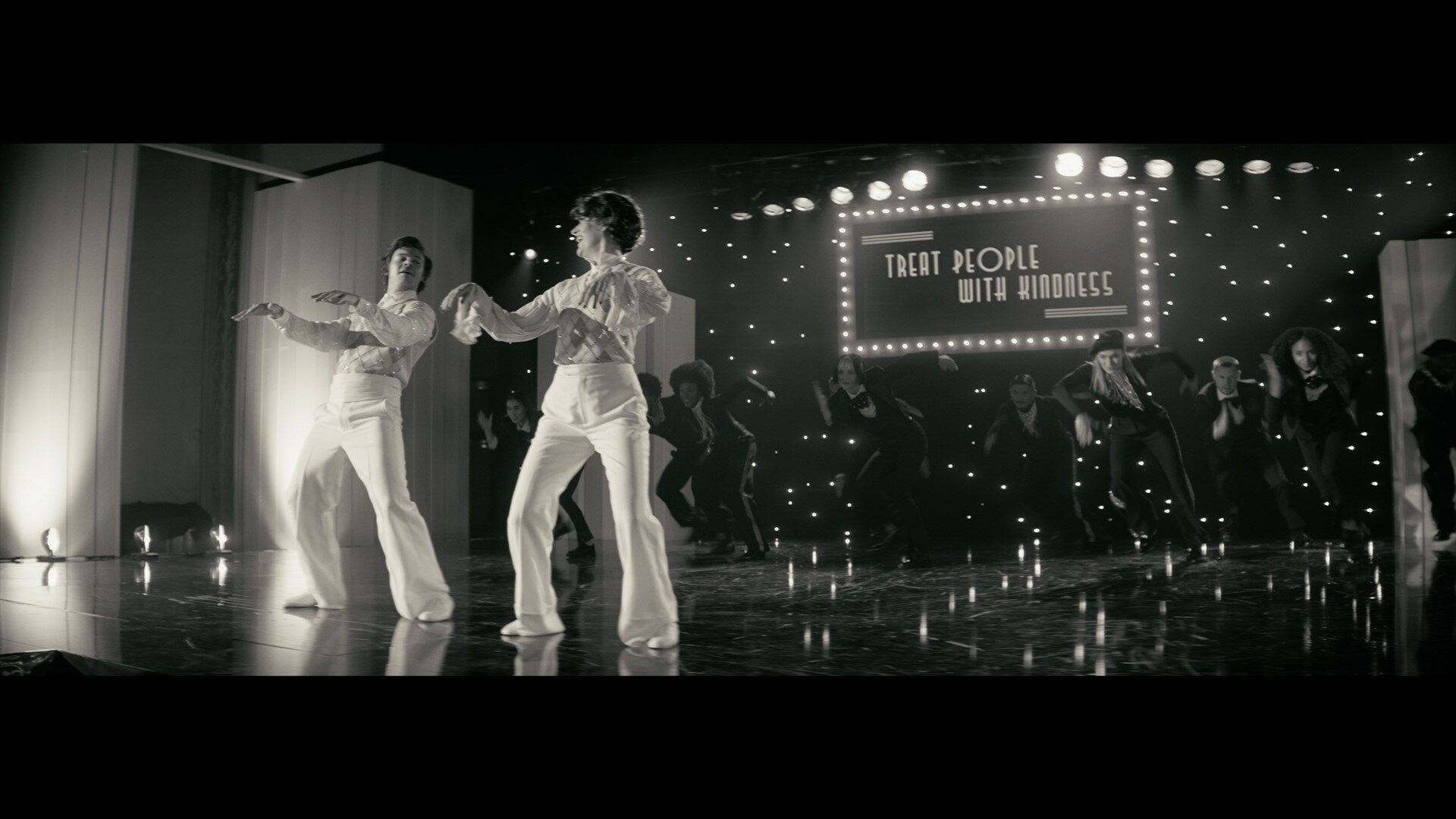 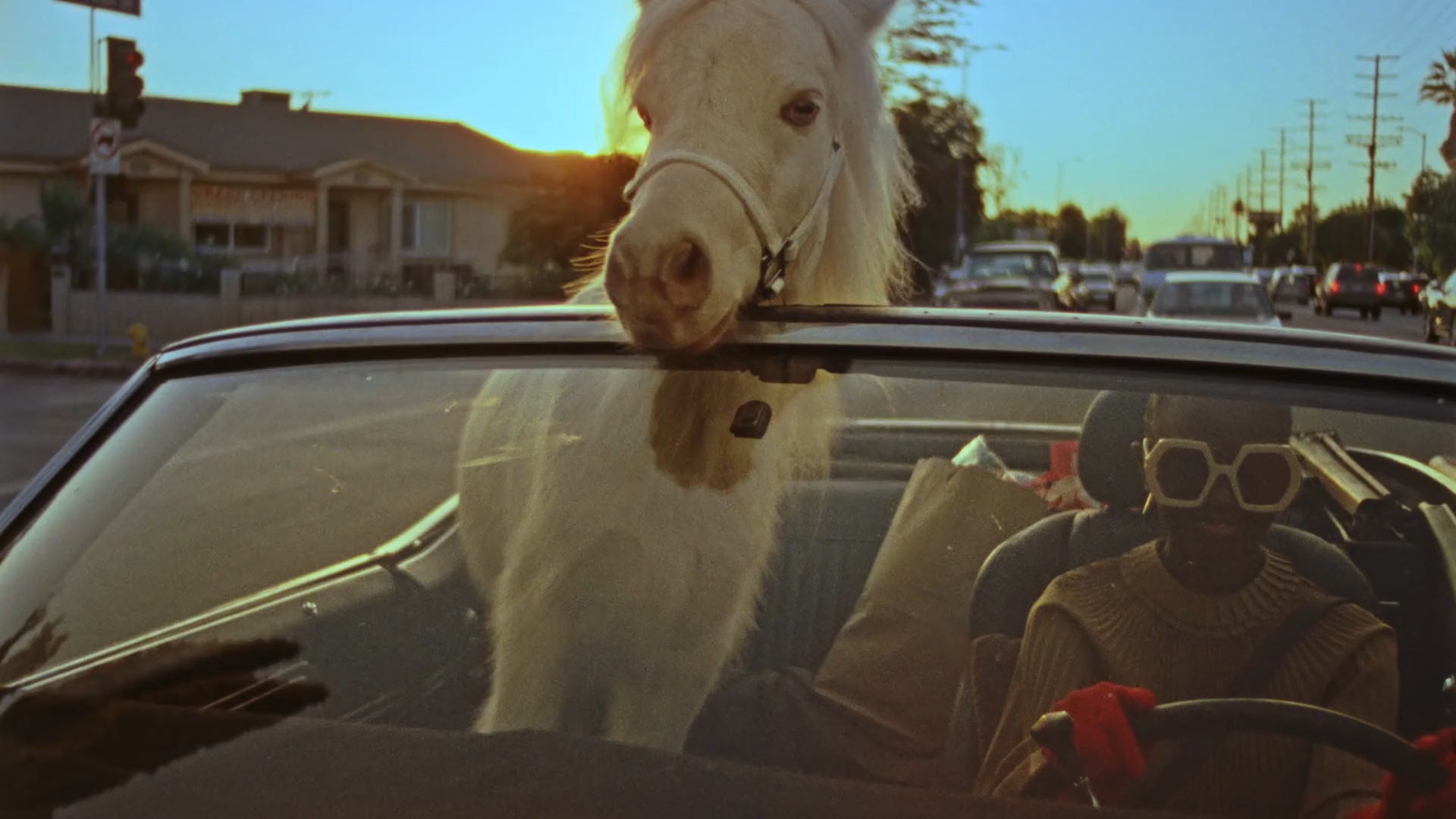 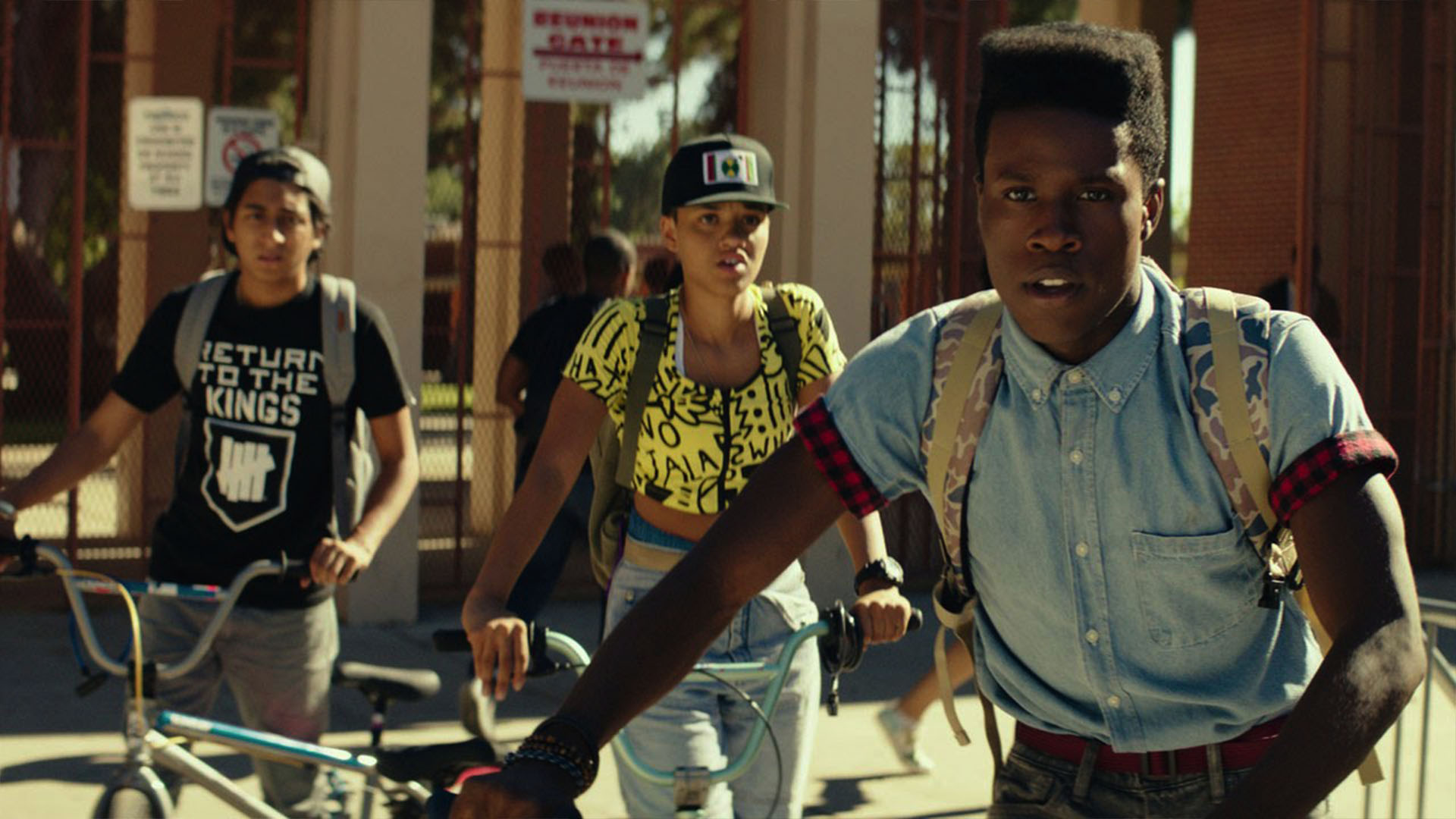 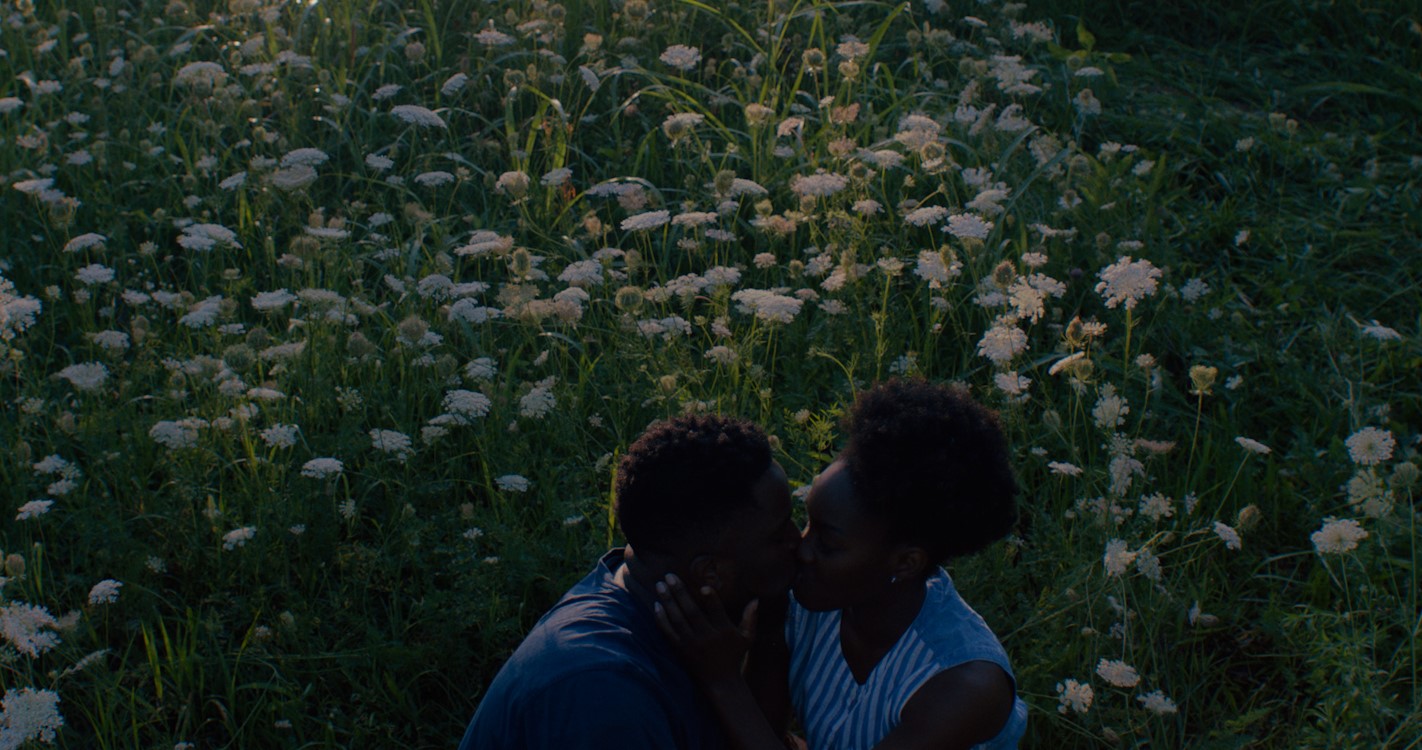 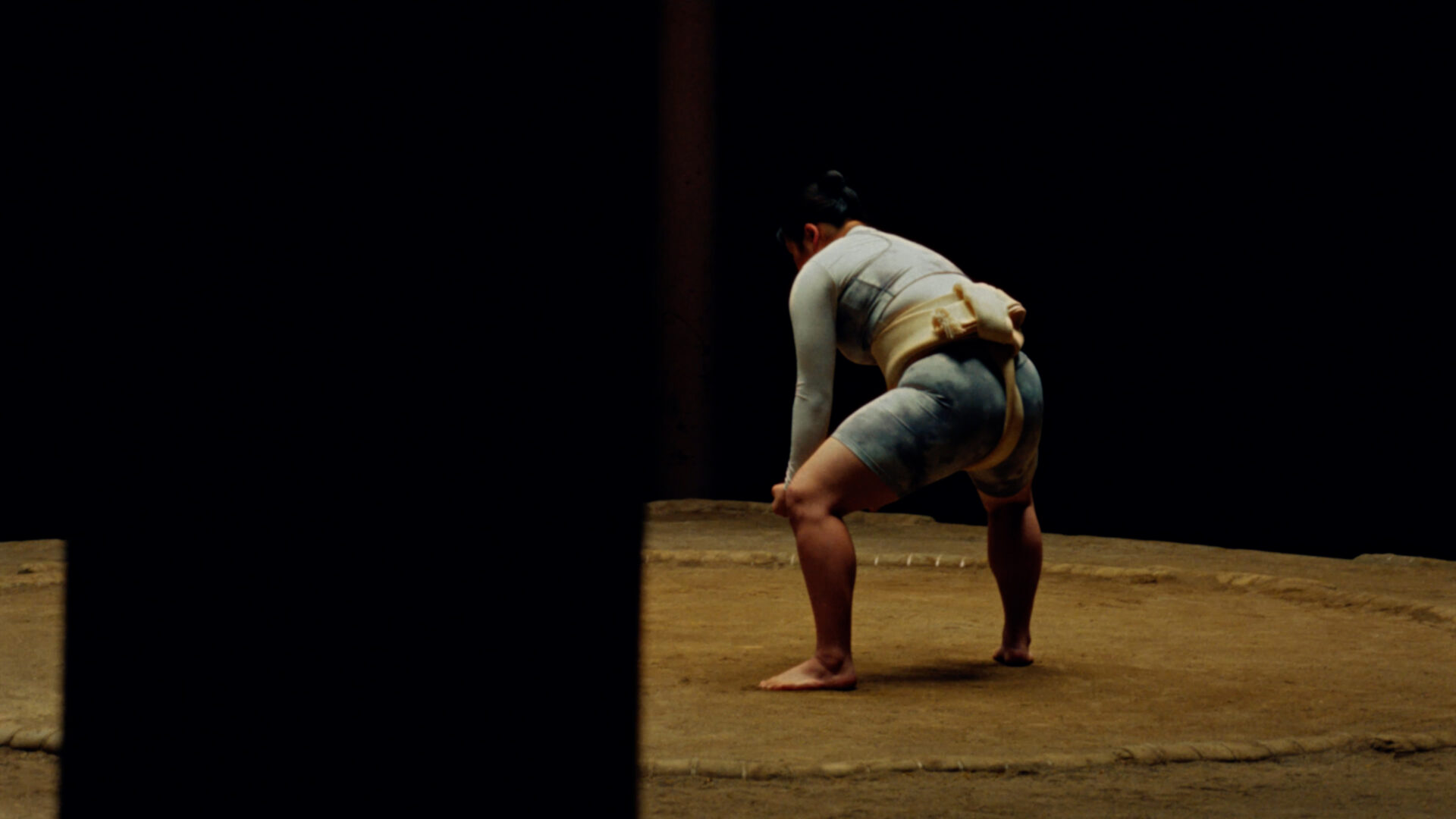 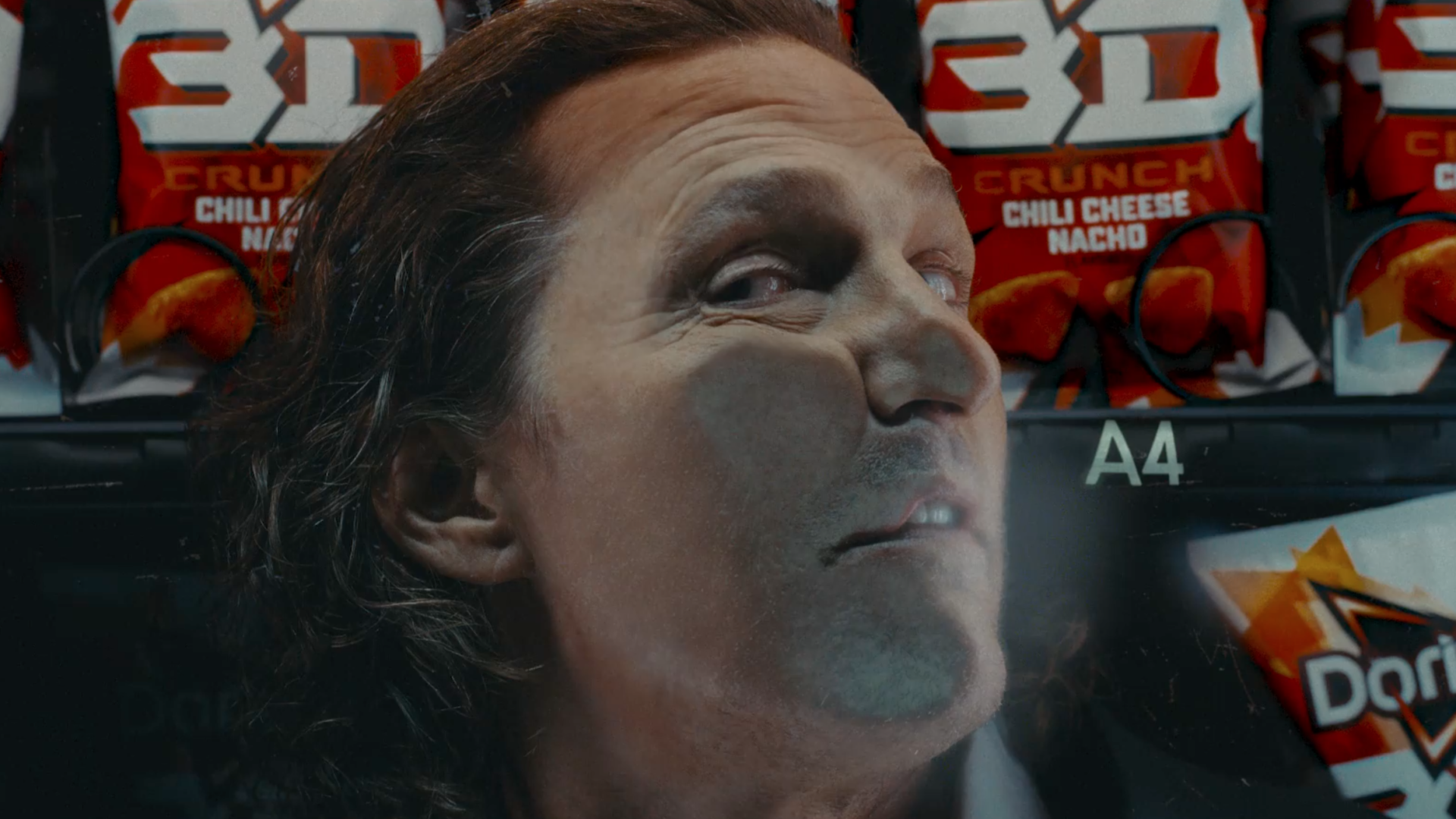 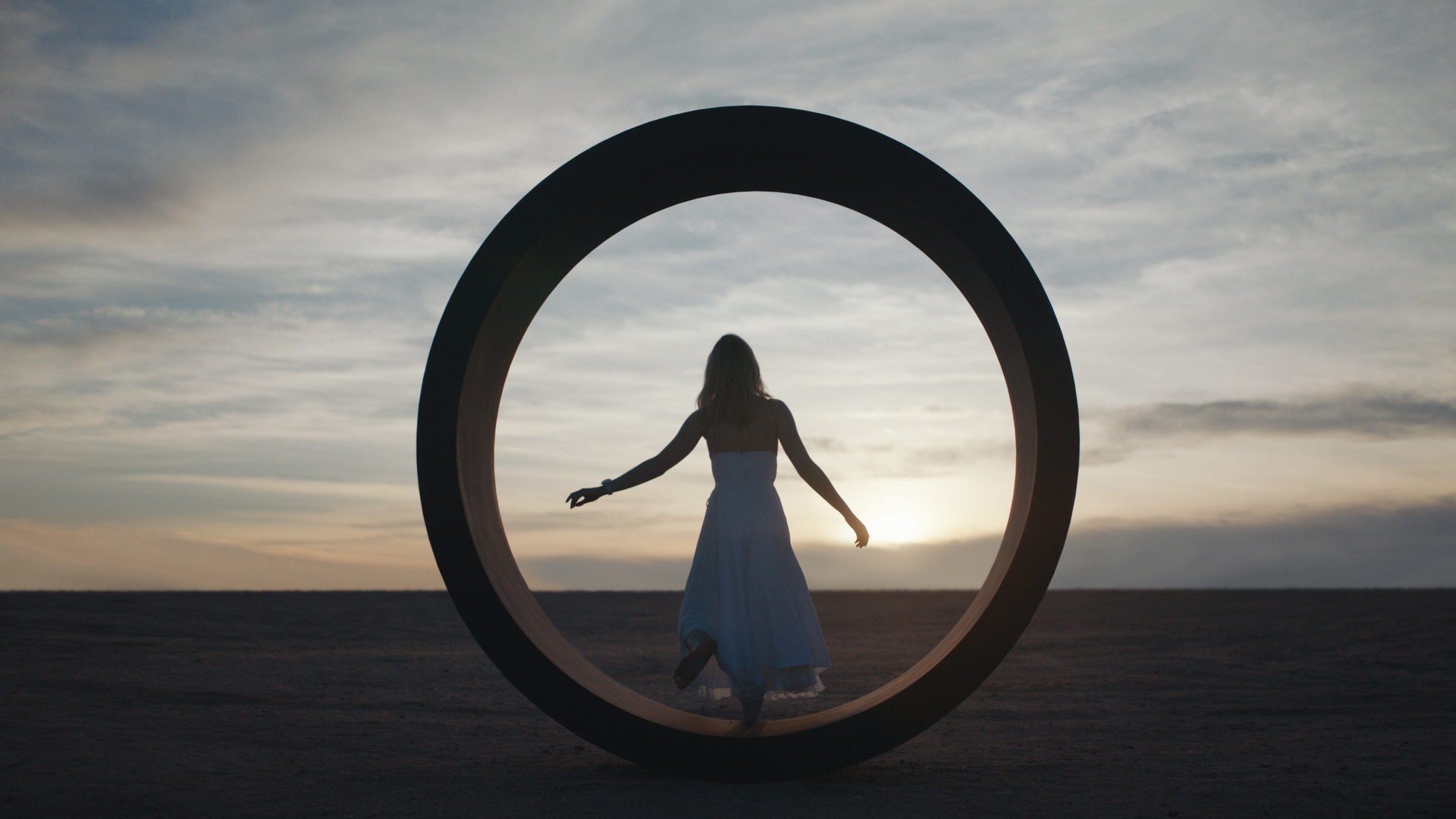 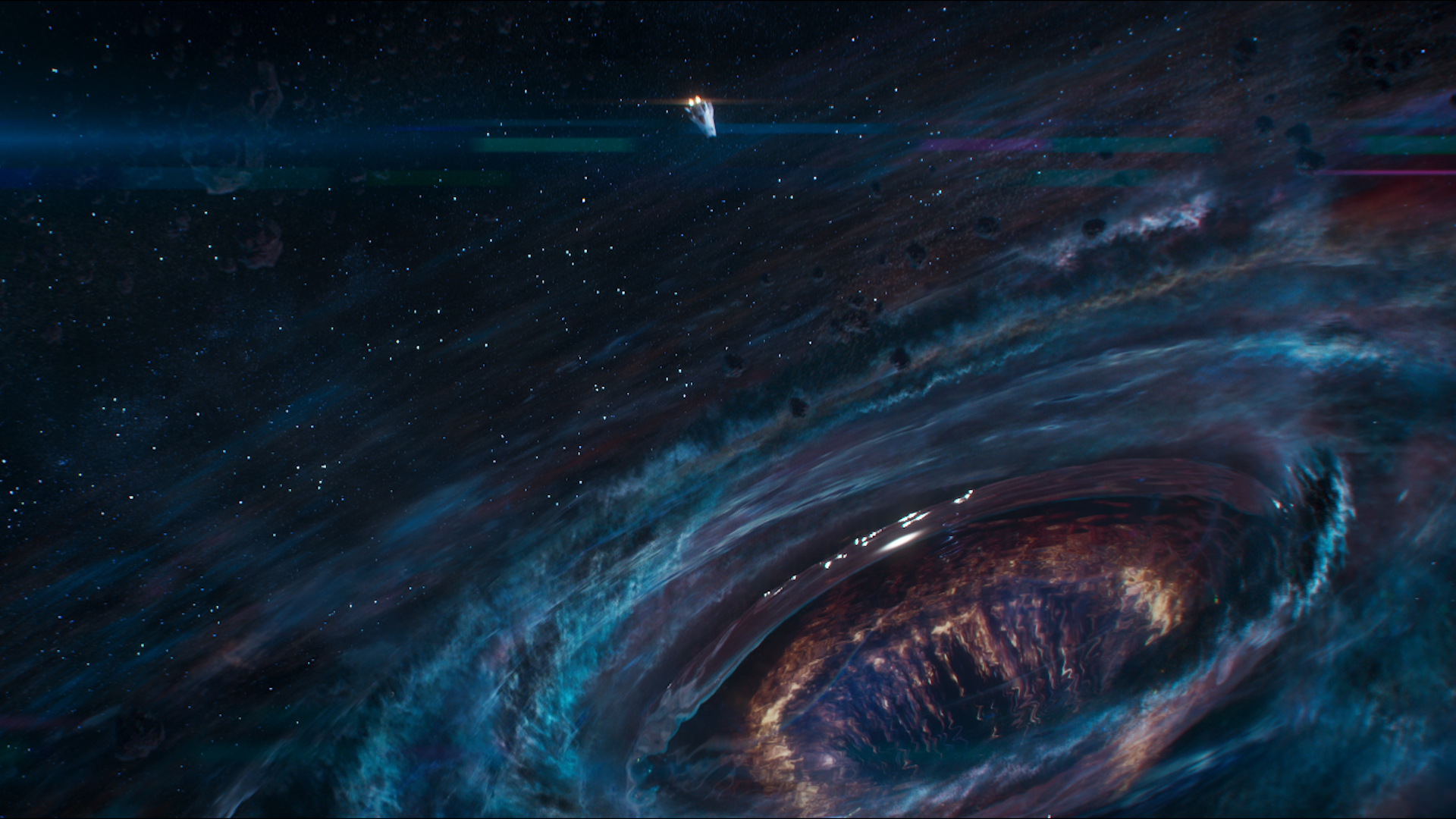 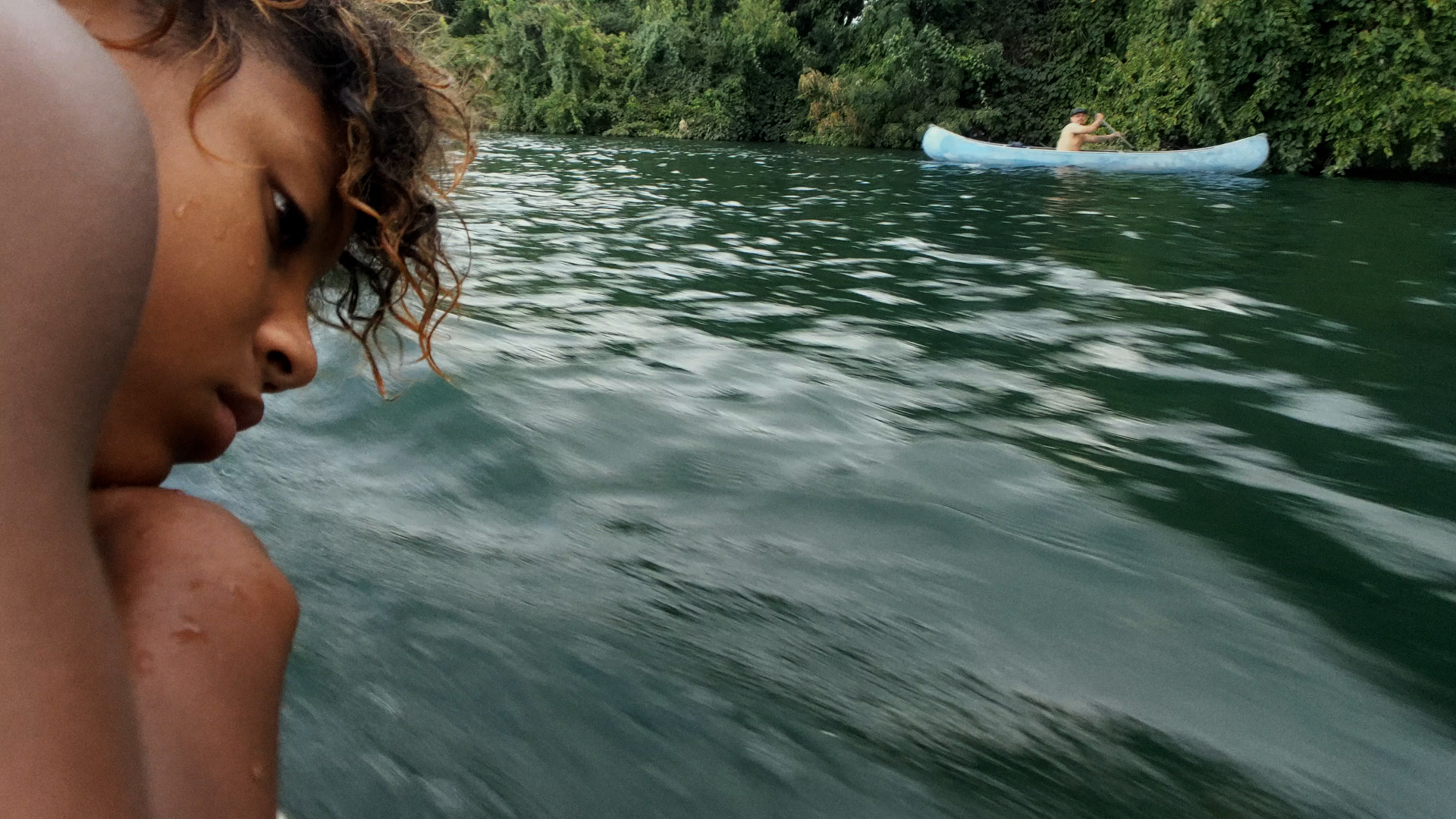 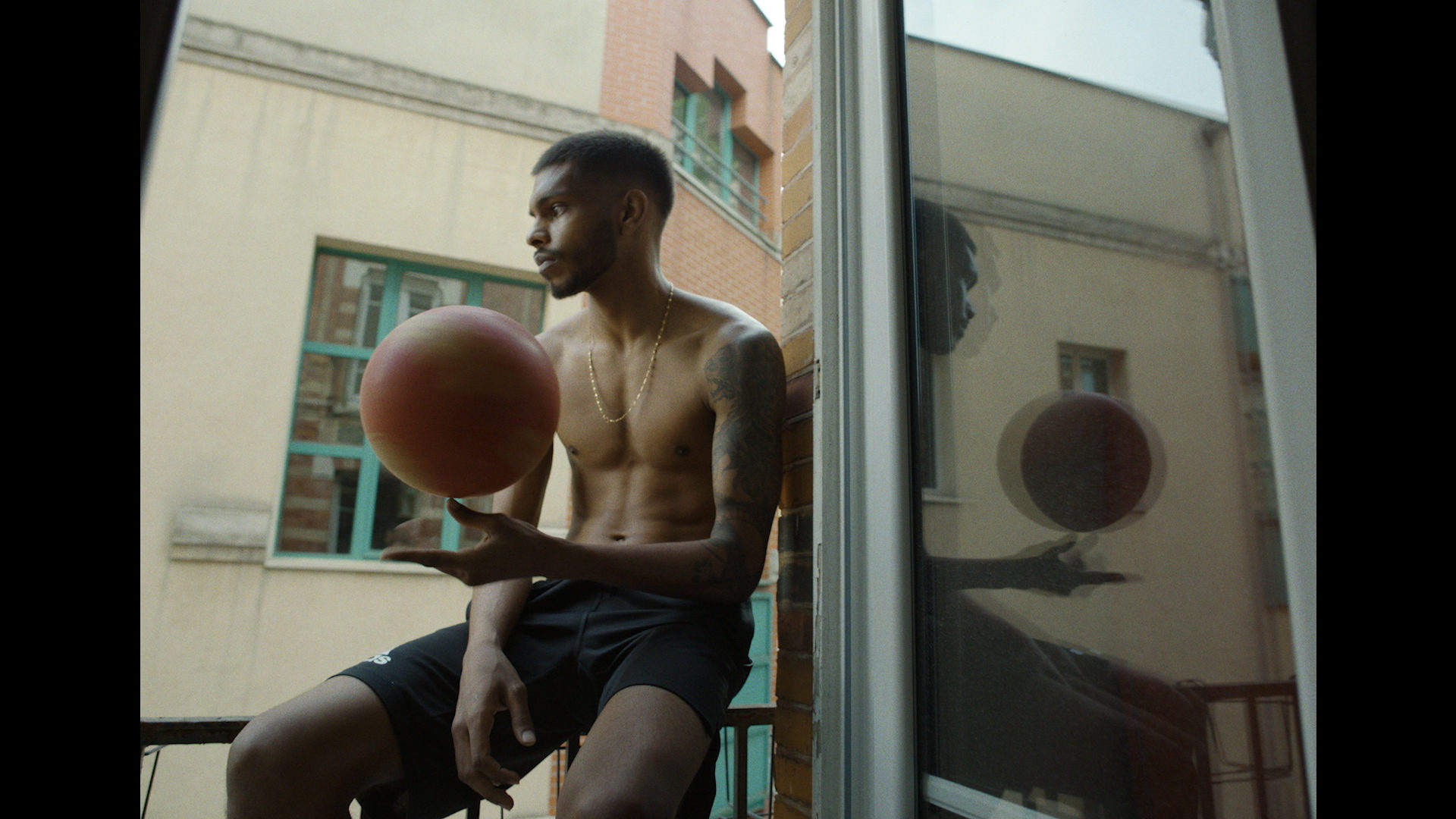 Loren Denis
The Walls Between Us 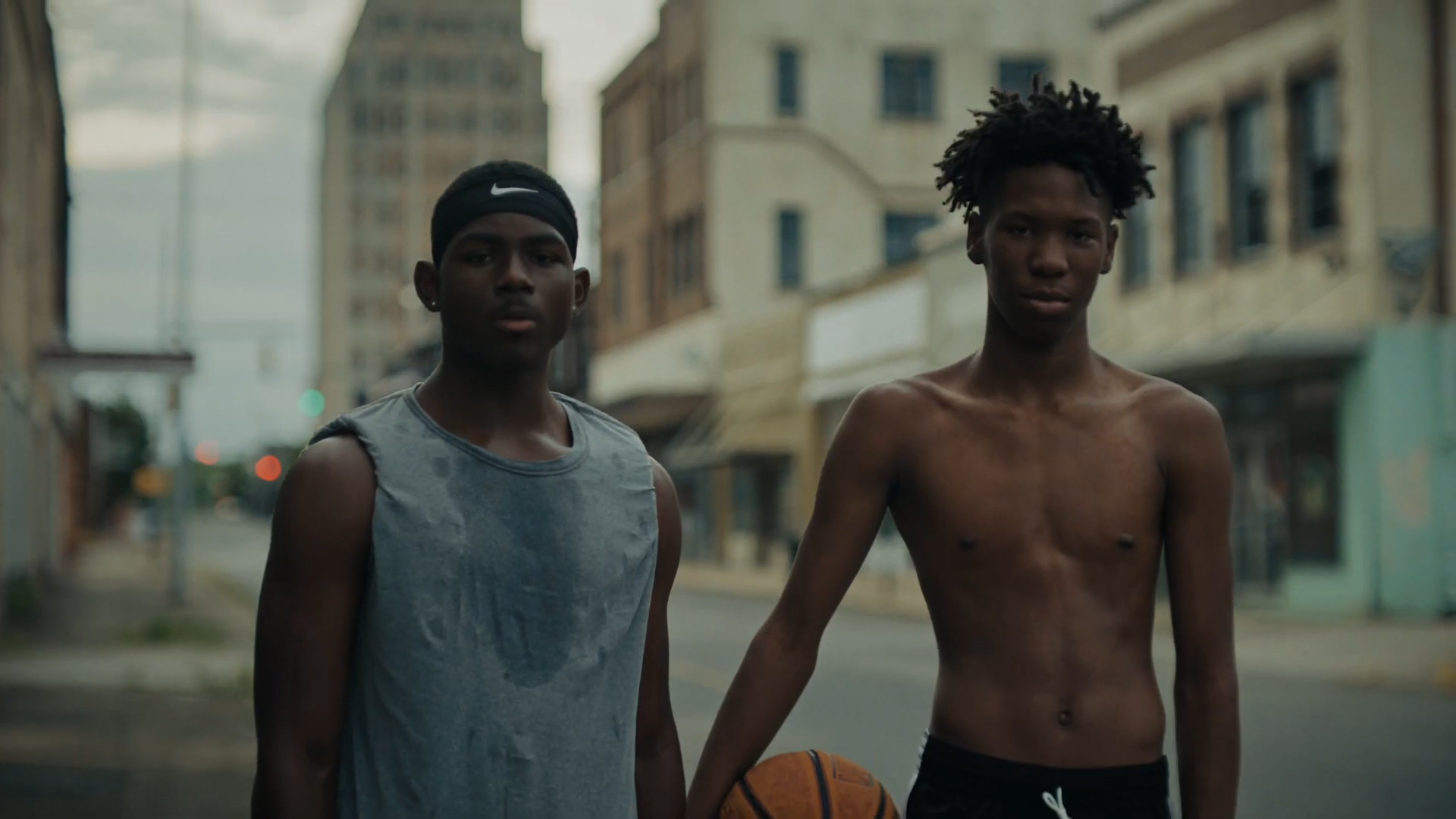 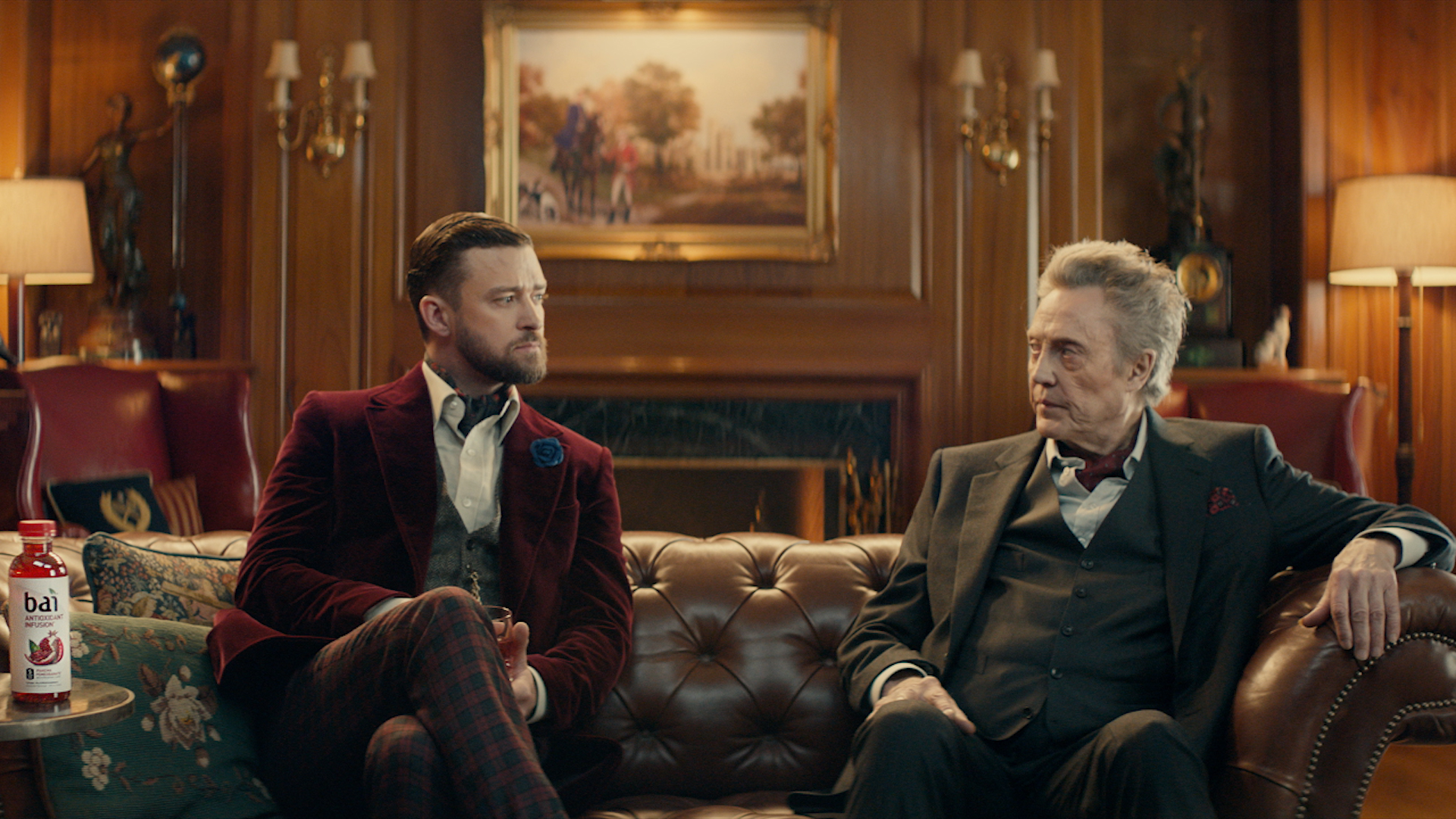 We are so happy to have produced another amazing project with Taylor Swift — her very red music video “I Bet You Think About Me.” Co-written by Swift and Blake Lively, the video is Lively’s directorial debut and stars Swift alongside Miles Teller. The song is “from the vault,” featured on the just-released “Red (Taylor’s […] 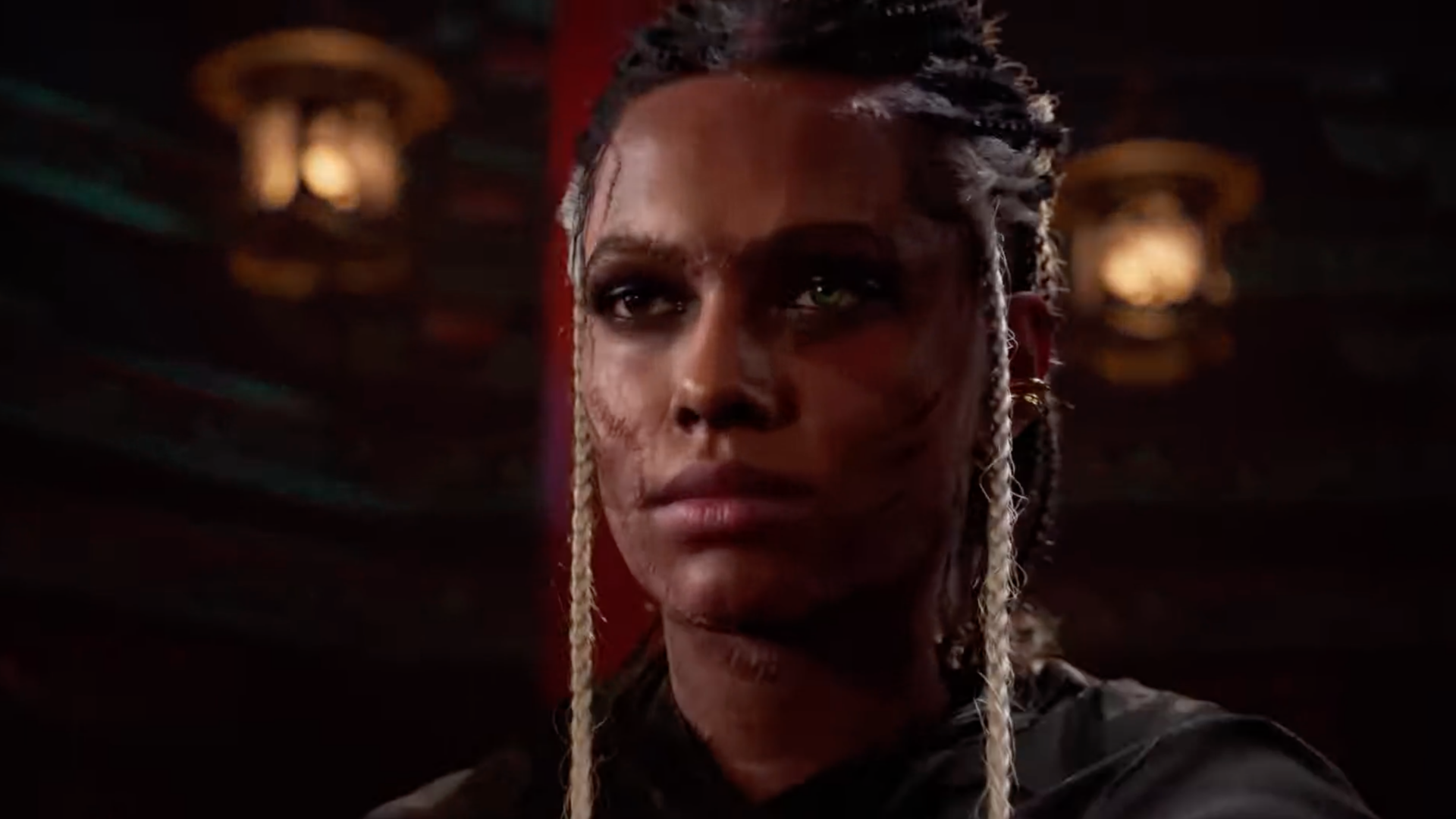 Universal Pictures and Fortnite, Epic Games’ massive online video game, partner for We Will Be Monsters. Directed by Rick Famuyiwa, the animated four-part miniseries reimagines iconic Universal monster characters. Following the Bride of Frankenstein in a globe-trotting quest to rescue fellow monsters, the first episode premiered inside Fornite as part of their Shortnitemares Festival.  Featured […] We are very excited to announce that Cara Brophy has joined our growing team as Executive Producer. Brophy is the second Executive Producer to join us this year, following the addition of Charlotte Woodhead over this past summer.  Cara Brophy began her career at McGarry Bowen as the company’s 10th hire. The company expanded from […]