We are very happy to welcome Kate Leahy as our newest Executive Producer. Leahy is an Emmy-nominated EP with a wealth of experience spanning more than 20 years in commercial and music video production.

Born and bred in London, Leahy grew up in a household where she was not allowed to watch commercials. In spite of that, or perhaps because of it, Leahy went resolutely into an advertising career, first cutting her teeth with Tony Kaye before joining the production ranks at MJZ London. In 2012, Leahy moved to Los Angeles to take up a position as Executive Producer in the MJZ LA office, and continued a successful relationship, working with notable talent on the roster in the US and worldwide markets. Leahy has produced award-winning projects for top agencies – for brands including Meta, Nike, and Apple.

“I am beyond delighted to join Superprime, and to work with such a fascinating and diverse roster,” says Leahy. “The wealth of talent and taste at the company is matched by an energy that is palpable. Both Rebecca and Michelle are incredibly inspiring, and you feel the passion and possibilities. It’s an exciting new chapter for me and I am really keen to contribute.” 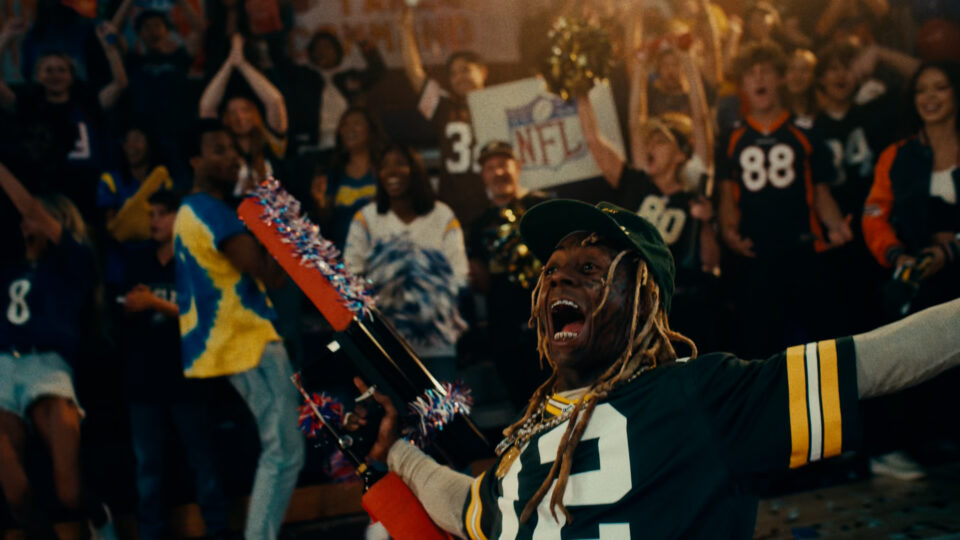