Superprime Films is No. 4 on Ad Age’s Top Production Companies of the Year. Read the article below and see the full list here.

Founded in 2015 by production vets Rebecca Skinner and Michelle Ross, Superprime has quickly risen to become one of the industry’s premier production firms, home to some of the most sought-after bench of seasoned, diverse filmic talents.

Last year, the company delivered hit after hit. Nigerian-American director Rick Famuyiwa  (“Talk to Me,” “Brown Sugar,” “Dope”) brought his bold storytelling and flair with celebrity talent to Nike’s blockbuster “Best Day Ever” spot from the “Play New” campaign, imagining a utopian world where shoes actually do grow on trees, the sports world respects athletes’ mental health and the WNBA eclipses the NBA in popularity.

Chazelle turned it down a notch for De’longhi’s pensive brand campaign that followed Brad Pitt on a quiet morning routine, finally settling down for a sip of brew.

The company diversified even more this year, signing big-name talents such as Chloé Zhao, the first female woman of color to earn the Oscar for Best Director for her work on the Best Picture-winning film “Nomadland.” The company also signed John Chu, helmer of the blockbuster hit “Crazy Rich Asians” as well as Mexico-born director Rodrigo Valdes, a genre-bending talent who founded The Maestros, one of the most prestigious production shops in Latin America.

The Malloys Direct “Thanks, Coach” for EA Madden 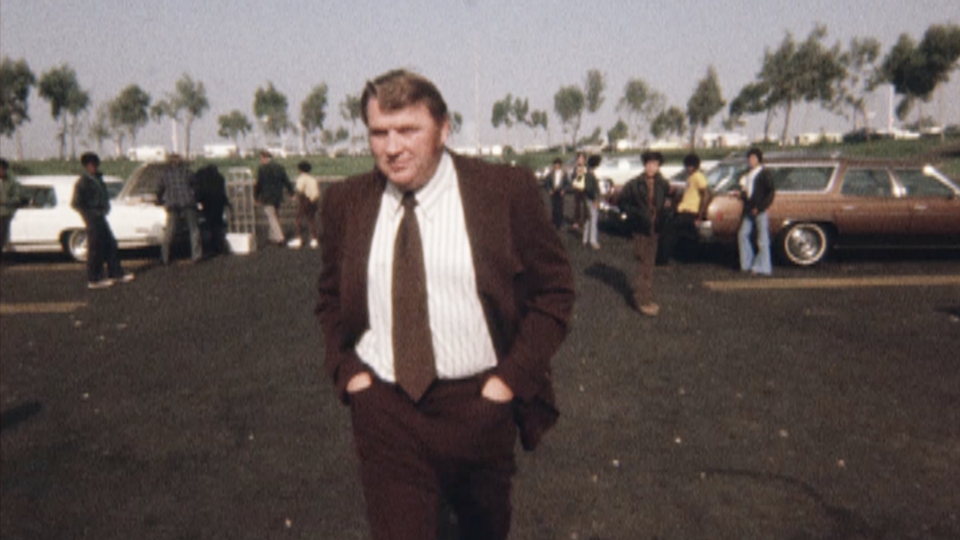