We are happy to welcome Chloé Zhao to our roster of talented filmmakers. Zhao is a Chinese writer, director, editor, producer, and two-time Oscar® winner.  Last year, Zhao appeared on Time‘s annual list of the 100 most influential people in the world, on the heels of repeatedly making history as the first woman of color to win many of filmdom’s top awards.

Zhao made history this year as the second woman ever to win the Oscar® for Best Director, for her critically acclaimed Nomadland, starring Frances McDormand. The film premiered in 2020 at the Venice Film Festival and was awarded the Golden Lion, and went on to earn the industry’s highest accolades, including Golden Globe® , BAFTA, DGA, PGA Awards, and 3 Oscars® , including Best Director, Best Actress in a Leading Role, and Best Picture.

Zhao directed her first feature, Songs My Brothers Taught Me, in 2015. The film premiered at the Sundance Film Festival and was nominated for Best First Feature at the Independent Spirit Awards. In 2017, Zhao directed The Rider, which premiered at the Cannes Film Festival as part of the Directors’ Fortnight selection and won the Art Cinema Award. The film also earned her nominations for Best Feature and won Best Picture at the Gotham Awards.

She directed and co-wrote the recently released Marvel Studios’ Eternals, which follows the events of the 2019 Avengers: Endgame and features a race of immortal beings that fight an ancient enemy and shape the history and civilizations of the world. Zhao is currently tackling the classic Dracula, as the writer, producer, and director of a new take on the character in the vein of a futuristic sci-fi western for Universal. 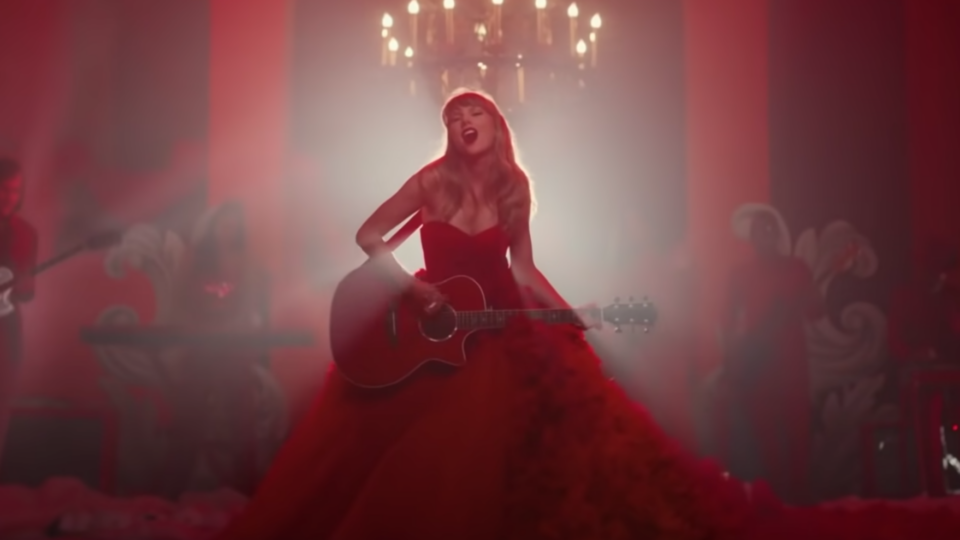