We are happy to welcome Rodrigo Valdes to our roster of talented filmmakers.

Mexican-born, LA-based director Rodrigo Valdes surprises audiences by blending his unique vision and elevated craft to create genre-bending and immersive cinematic experiences. Rodrigo nurtured his passion for filmmaking at his father’s post-production company, where he honed his talents by experimenting with color correction, VFX, and green screens. After dropping out of film school, Rodrigo and a few friends pooled their tuition money to shoot short films. These short films would become music videos and commercials and lead to his co-founding of The Maestros, which has evolved into one of the largest and most prestigious production companies in Latin America.

“As a director, I strive to fuse my passion for cinema with inspired acting and visual storytelling to bring out unexpected feelings in the audience,” says Rodrigo. “I’m very excited to join the incredibly talented roster at Superprime and take my craft to the next level.’’

Rodrigo has helmed campaigns for VW, Toyota, Honda, Fiat, Coca-Cola, Gatorade, and The North Face, among others. In the last two years alone, his work has garnered three Cannes Film Lions and two gold Ciclopes, as well as many other international awards, earning Rodrigo the reputation of being one of Mexico’s most esteemed directors today.

“Rodrigo’s style is fresh and unique,” says Michelle Ross, Managing Director/EP of Superprime. “His work with luxury car brands and the way he tells a story in such a beautiful way really captivated us. We’re so happy he is joining our roster.” 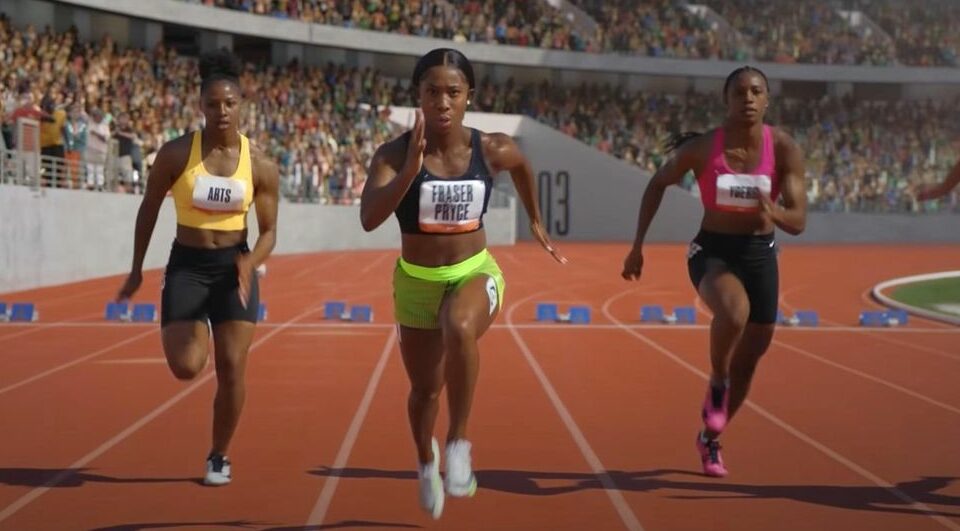