We are excited to welcome award-winning director Spencer Creigh to our roster of talented filmmakers.

Creigh is known for authentic and emotive films that consistently push conventions, while exploring poignant stories from unique and thoughtful perspectives. His background in documentary filmmaking, informs his instincts on performance and ignites his interest in telling genuine stories with purpose and depth. He has directed campaigns for Merck, the YMCA, Johnson & Johnson, GSK, X-Prize, Olympus, Citibank, and many others.

In 2019, Creigh won the Cannes Silver Lion for Direction of Reversal, a film for Merck for Mothers. That same year, he was named as a Young Guns finalist by the One Club, took home merit distinctions in both Direction and Health at the One Show awards, and won Gold at Ciclope. Creigh garnered a Silver CLIO for Direction of Push, a film for Merck for Mothers. Push was awarded another Silver and a Bronze CLIO, and has the distinction of being the most-watched piece of content in the brand’s history. Creigh has received two additional Cannes Lions and two additional CLIOs, along with other notable awards.

“As a director, I strive to find the core emotional truth in every character and then give it the space it needs to breathe on screen,” says Creigh. “I’m thrilled to join a roster that represents some of the most important storytellers of our times.’’

“Spencer is a tremendous emerging talent,” says Michelle Ross, Managing Director/EP of Superprime. “His work creates a powerful empathetic connection with the viewers. He is a wonderful addition to our roster and we look forward to working on the next chapter of his career with him.” 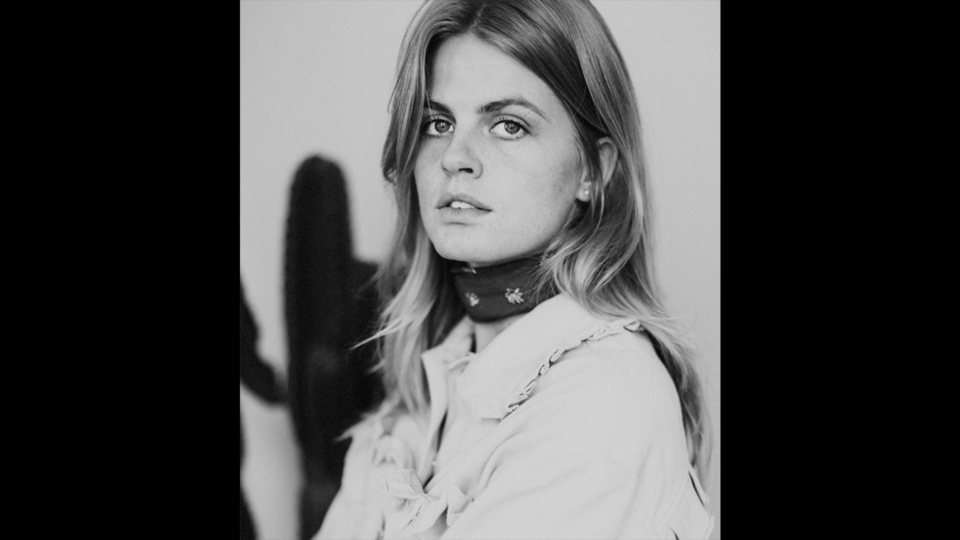