Ben Quinn chats with shots about three things that inspire him including his favorite director’s oeuvre, the musician he loves to hate, and that one old master’s painting he can’t get out of his head. Read his “Art of Advertising” below. 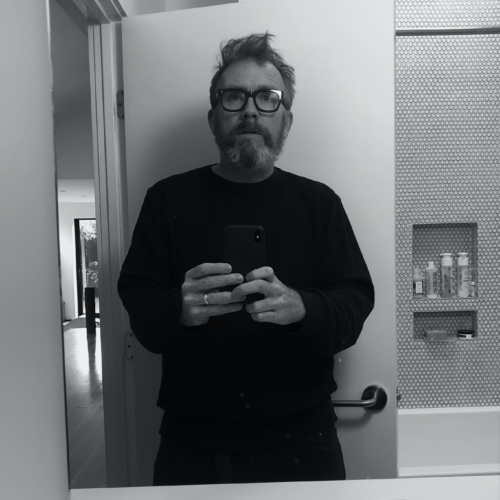 We have a lot of mind-blowing directors at Superprime, but when  Steve McQueen joined I nearly fell over. In the ‘90s, I was kicking about in London with my mates who, like me, were young and artistically inclined. But we were slightly directionless, so we sought inspiration wherever we could get it. My mate Maz and I would meet each day at a gallery and see what we could glean from the old masters or from the young British artists that were superstars. It was always Steve McQueen’s work that hit me over the head. His installation Bear was a film of Steve and another guy naked and fighting. It blew me away. It was projected huge and silent, which made it resonate even more. It was super masculine and violent, yet homoerotic at the same time. It was so simple and such a pure articulation of something rarely said. 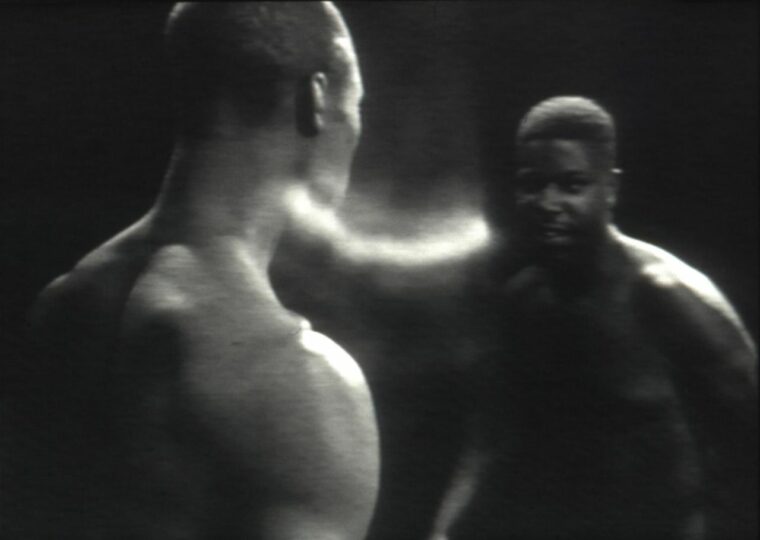 The next piece I saw was Deadpan, McQueen’s homage to Buster Keaton, which had him recreate the famous house facade falling around him. There was no comedy involved, though. It was a scarily unflinching performance. Scared the shit out of me. When he started making films, it was obvious that he was going to be one of the greats. That same economy of ideas, detail, and fearlessness is evident in his cinema.

His first feature film, Hunger, is a masterpiece. The same lingering gaze of his camera that I saw in his installation work was there, but now it was on steroids and in the multiplex. That famous 12-minute uncut conversation between Bobby Sands and the priest felt anything but long. The art aside, his craft is breathtaking. You have to have chops to create something like that. Then came Shame. Even though on the surface Shame felt like it was from another place, it took me right back to Bear. That same fearless view into the darkness of the male psyche was brutal. (That Abi Morgan helped write it made it feel even more desperate.)

I remember being in the cinema in Soho, noticing that the bloke next to me was squirming in his seat so much that he eventually had to run out. I think it hit a raw nerve, as if the director had tapped directly into his brain.

I love the way he shoots. That lingering camera is like Antonioni or Haneke, but somehow, for Mr. McQueen, it works better. To me, it feels like that unflinching lens is a long blade that he slowly pushes into your flesh until you feel and understand the pain of what he is trying to say.

I really want to hate Kanye, but I just can’t find the strength to stop loving him. I heard him on Joe Rogan’s podcast the other day and could almost hear the cogs turning in his fractured mind. It’s hard to follow his train of thought because the strands seem so random and disconnected. You get the sense that he too is trying to make sense of the whirlwind of ideas and feelings that are happening inside his own brain. His manic episodes must be a concern for his family, but I can’t help but think that he must be phenomenally strong to withstand the deluge of his thoughts — and also to use them to create music that is incredible.

His music is almost another genre on its own. His sounds and ideas are always better than anyone else’s. His music, particularly YEEZUS, follows the same seemingly random but brave non-sequitorial patterns of his speech—yet is anything but. It’s still emotional and accessible and often beautiful. Every time I hear Blood on the Leaves I want to cry. I don’t want him to be president, but I’ll buy his next record without blinking.

The Incredulity of Saint Thomas—Caravaggio

I think Caravaggio and Kanye would have gotten along like a house on fire. He too was battling his own demons along with the weight of God’s expectations. All his work is so brutal and unforgiving. He was also known to be a heavy drinker and a brawler. I fear the lad was hurting.

Maz and I often went to the Renaissance room at the National to see the Caravaggios. I only visited and saw “The Incredulity of Saint Thomas” once as a part of a tour, but it became my favourite by far. The hard yet somehow soft light is mental. That kind of light is so hard to photograph, let alone paint. The wrinkles on the forehead of Saint Thomas are incredible, but I love the way he is looking slightly away from the wound into dead space. With a simple look, Caravaggio captured the doubt and questioning of his own beliefs, which I bet were a constant battle.

He was a dark fucker Caravaggio and if I was gonna have a dinner party and invite Steve McQueen, Kanye, and Caravaggio, I’d hope his invite would get lost in the mail. I can only imagine the night ending badly with Steve and I standing around watching two masters spilling blood and brawling on my patio area. Having said that, Steve can fight too.

The Malloys Direct “Biggie: I Got a Story to Tell” 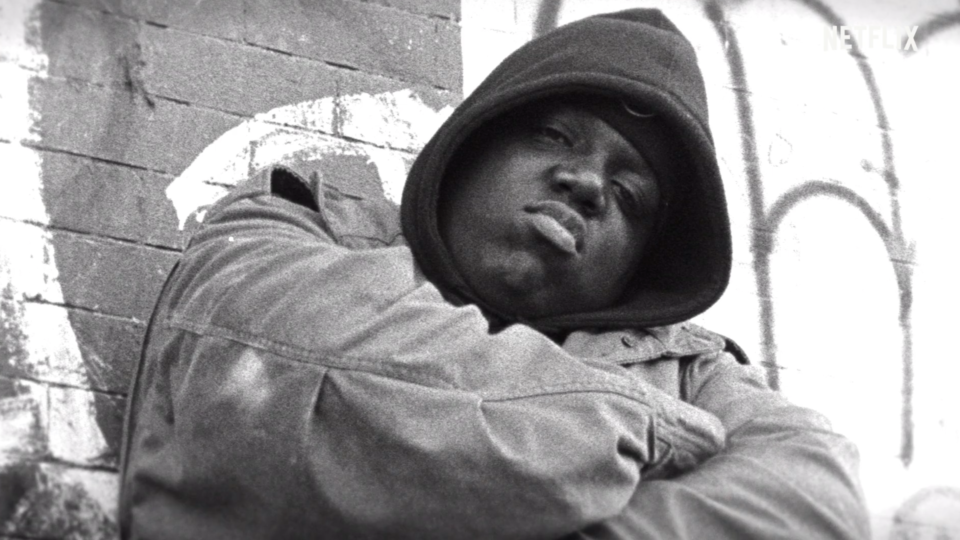