Damien Chazelle directed two spots that aired during Super Bowl LV. First is “Flat Matthew” for Doritos. The spot features a “flat” Matthew McConaughey who puffs back up with the help of Doritos 3D Crunch. Along with being an Ad Age Editors Pick, the spot was featured in The Hollywood Reporter, shots, and Adweek, and topped the “best of” lists for Chicago Tribune and Collider.

Chazelle also directed “5 to 9″ for Squarespace, where Dolly Parton puts a new spin on her 1980 smash hit “9 to 5.” The musical film is an anthem to those hustling and working on their passion projects after hours with the help of Squarespace. Squarespace earned recognition as an Ad Age Editors Pick, was featured in The New York Times, Ad Week, and Muse by Clio, and was one of Billboard’s Top Super Bowl ads of 2021.

Steve McQueen in The Atlantic 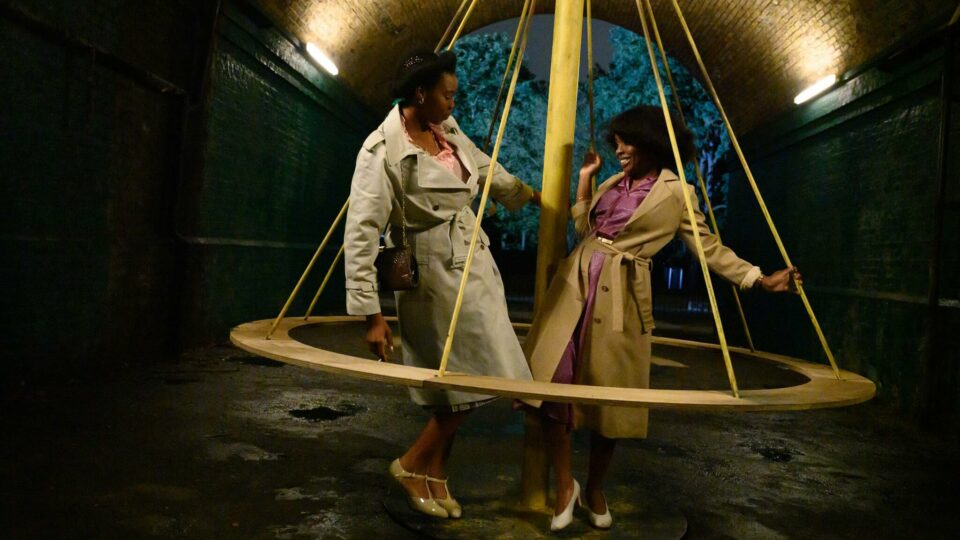