Along with the film, Apple released a behind the scenes video which features a crash course from Damien in turning vertical video into vertical cinema.

Featured widely on outlets including Muse and Indie Wire, The film was also an Ad Age Editor’s Pick. 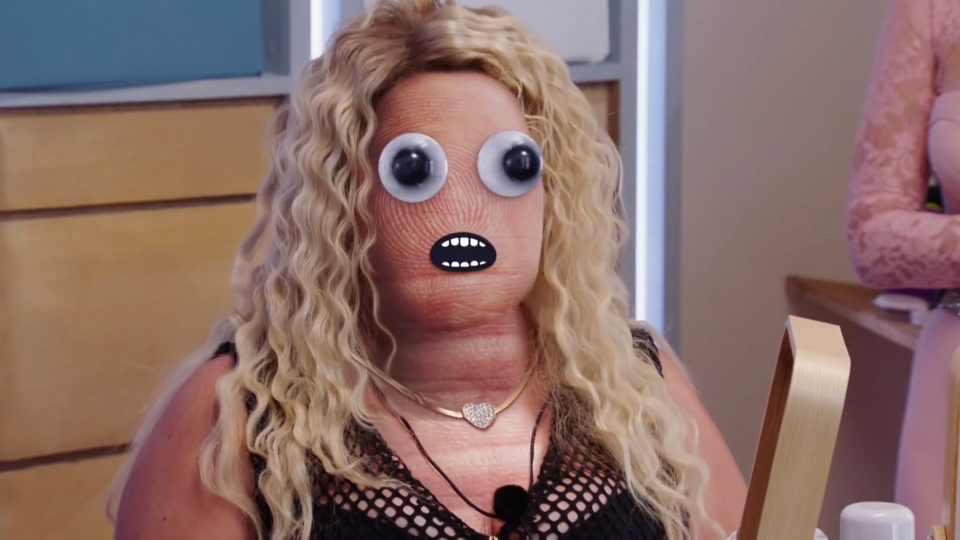