Ben Quinn’s new quarantine film follows his son, Bill, through a hauntingly empty Los Angeles. Below is a director’s statement from Ben about the film.

If I was granted a wish, Id like to see my boy Bill play football again. Without having a genie in the bottle. I decided to make a film as part of Bill’s homeschool lessons. A collab as the kids would say.

We used a cheap toy drone, a cupboard full of old cameras, and lenses bought from eBay. We used torches as lights and made grip equipment out of PVC pipes from the hardware store.

Bill goes for a run most days and I followed him on a skateboard shooting him as he went. I gave him lessons on lighting and camera work, pretending I knew all but desperately trying to remember what the great cinematographers that I have worked with would do. Billy is a clever little man, he didn’t hold back in telling me when he didn’t like shot ideas I was thinking of.  He also knew that if he was honest in his interview it would make a better film. Bill’s going to be a great filmmaker as well as a footballer if he chooses to do so.

This was an amazing experience, but I miss my crews. My back is sore and it’s really hard to remember to press the record button. 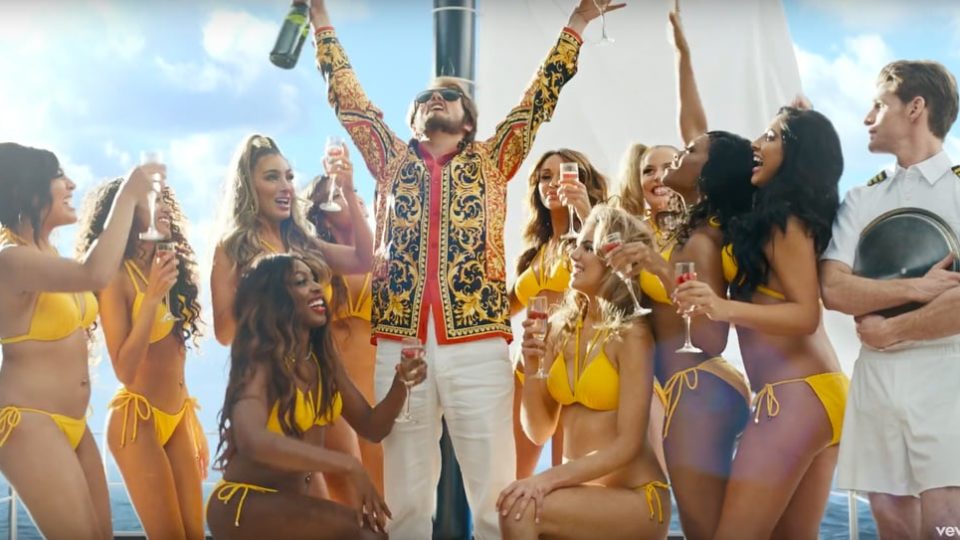