We are pleased to announce the signing of filmmaker, photographer, and visual artist Sam Taylor-Johnson to our roster for US commercial representation.

Taylor-Johnson began her career exhibiting fine-art and then creating multi-screen video works, winning the Venice Biennale’s Illy Café Prize for Most Promising Young Artist and receiving a nomination for the Turner Prize. She launched her career as a filmmaker with her John Lennon biopic, Nowhere Boy. The film premiered at the London Film Festival and screened at the Sundance Film Festival. She directed the Sundance Film Festival-winning short, Love You More, which also earned BAFTA and Cannes Palme d’Or nominations. Her film adaptation of E.L. James’ Fifty Shades of Gray broke numerous box office records and earned more than a half a billion dollars worldwide. 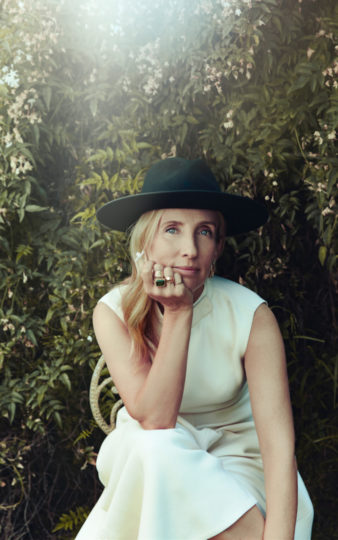 Most recently, Taylor-Johnson completed the film adaptation of James Frey’s memoir, A Million Little Pieces. The film, which stars Aaron Taylor-Johnson, Billy Bob Thornton, and Charlie Hunnam, premiered at TIFF 2018 and will be released in November 2019.  Her commercial clients have included Givenchy, H&M, and Chanel and she has directed music videos for artists including The Weeknd, Elton John, and REM.

Says Michelle Ross or Rebecca Skinner, SUPERPRIME Managing Director: “We are very excited to have Sam join our Superprime family. Her visual sensibility and her ability to tell a story are a beautiful addition to the roster.” Says Taylor-Johnson: “I’m so happy to be joining Superprime and be in the company of great creative minds.” 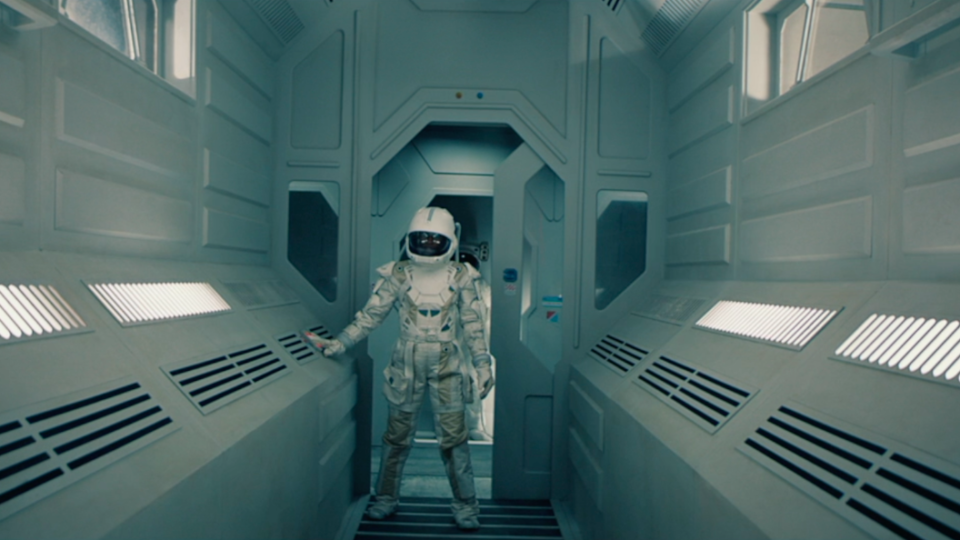