“Paris Loves Us” in shots

Directed by Loren Denis and Anthony Vibert, this new short film called Paris Loves  focusses on the movement of the same name, one that is a feeling and a spirit as much as anything else.

Founded by Camille Tanoh, Nawfel Ouaamar and Dieylane Cisse, all originally from peripheral or undesirable Parisian suburbs, the Paris Loves US message is very simple: No matter where you come from, you are loved by Paris.

The city has had its fair share of unrest in its history, and in a city that feels increasingly splintered, there has been much revolution. From constant union-led strikes to the recent yellow vest movement (mouvement des gilets jaunes) along with an escalation of a language based on separation, walls and barriers, the city is in need of positivity and unity in the face of an ever polarising social and political landscape… and that’s exactly where Paris Loves US, both the film and the movement, come in. 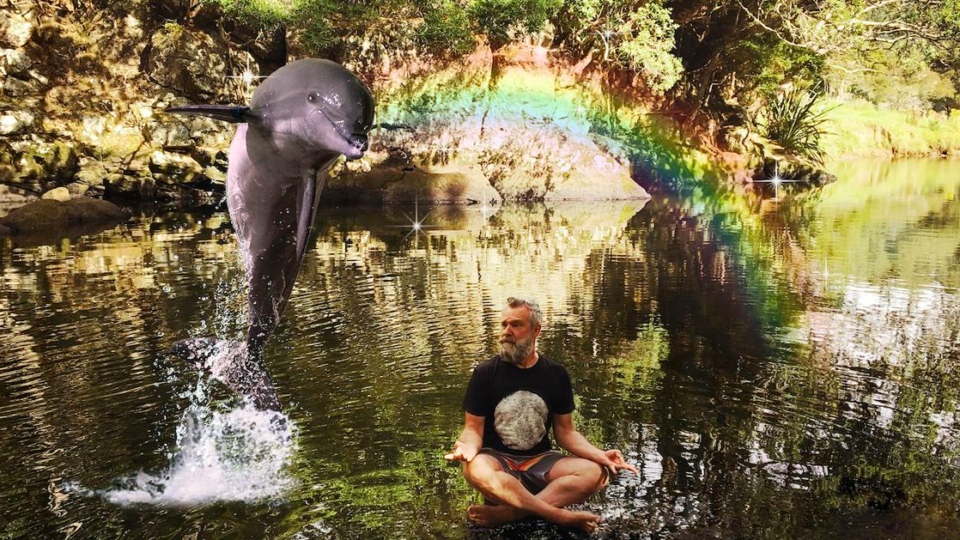