We are pleased to announce the signing of Yorgos Lanthimos to our director roster for US commercial representation.

Lanthimos is a multi-award-winning director whose first English language feature film “The Lobster,” starring Golden Globe nominee Colin Farrell, won the Jury Prize at the 68th Cannes Film Festival in 2015. The film also won Best Screenplay and Best Costume Design at the 2015 European Film Awards and was nominated for an Academy Award in the category of Best Original Screenplay. Lanthimos’ most recent film, “The Favourite,” stars Olivia Colman, Emma Stone and Rachel Weisz. The film premiered last month at the Venice Film Festival, where it won the Grand Jury Prize and Olivia Colman won the Best Actress Award. 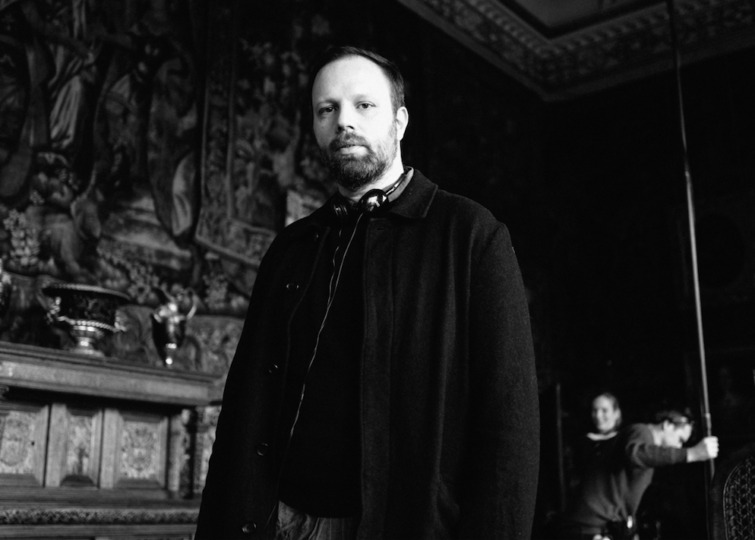 Lanthimos was born in Athens and began his career directing dance videos in collaboration with Greek choreographers, in addition to TV commercials, short films and theatre plays. Lanthimos’ first feature film was “Kinetta.” He went on to make the Oscar-nominated feature “Dogtooth” and “Alps,” winner of Best Screenplay at the 2011 Venice Film Festival. Lanthimos’ additional work includes 2017’s “The Killing of a Sacred Deer,” which won Best Screenplay in Cannes, and a short film vignette for Radiohead’s “Identikit.” 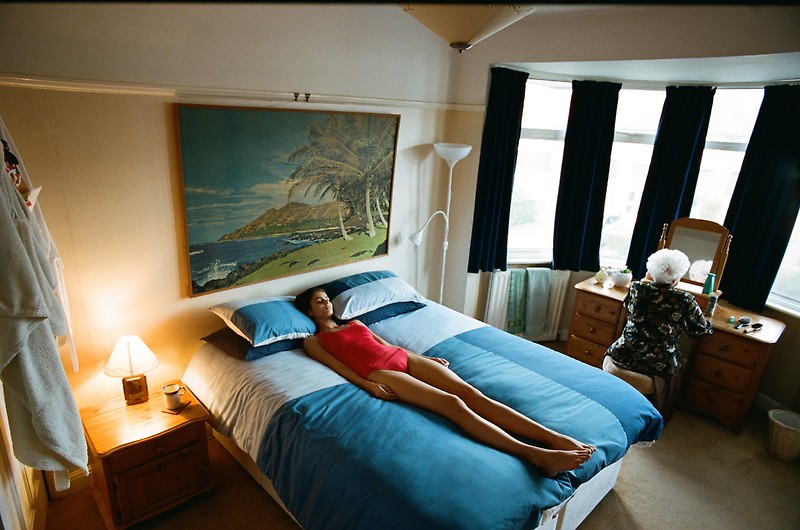 Says John Lesher, SUPERPRIME Films’ Managing Director: “Yorgos is a filmmaker working at the height of the craft; we’re honored to have him join the SUPERPRIME roster. He is a true master whose unique voice adroitly fuses tension and comedy in a form that is pure cinema and wholly his own.”

The Malloys for Google Chrome 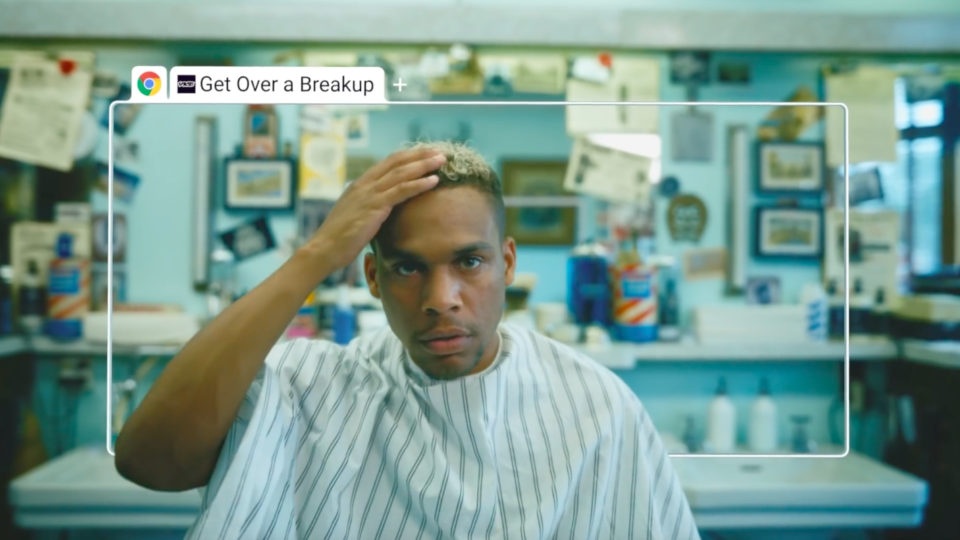