The Malloys and LeBron James for NBA 2K

The Malloys collaborate again with NBA champion LeBron James on the “Come for the Crown” trailer for the 20th anniversary edition of NBA 2K.

James gives a first look at his new Lakers jersey while letting the world know that the throne is still his and he has no plans of relinquishing it. In addition to James, the trailer also features NBA 2K’s music curator, Travis Scott.

The trailer comes a day before the release of “NBA 2K19,” for which James is the special edition cover athlete.

Watch the full video below.

Trailer for Matthew Heineman’s “A Private War” is Released 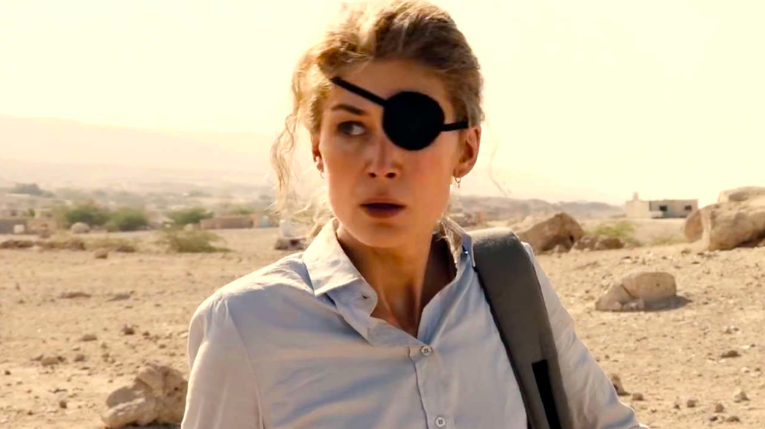