We’re very happy to announce the signing of Mike Bernstein, whose impressive body of work ranges from acclaimed web series, to short films, and comedy sketches for the likes of Saturday Night Live and Funny Or Die. For commercial work, his client list features collaborations across brands including Samsung, Walgreens, and Procter & Gamble.

As SNL‘s director of filmed pieces he’s made Aron’s List, Settl, Test Screening where he directed Melissa McCarthy, and Voters For Trump, which made it to Vulture’s Best Comedy Sketches of 2016 (So Far). They wrote, “It’s a challenge to get people to laugh at a “Trump is a racist” joke. “Voters for Trump” is sly as hell, gliding to its point like the jokes were wearing new socks and the sketch was a freshly cleaned wood floor.”

Mike studied film at Chapman University’s Dodge college of Film and Media Arts, then got his start creating spec spots with his friends for crowdsourced commercial competitions. He gained success and soon found himself directing spots for Fortune 500 companies including Samsung and Walgreens, which aired everywhere from national television to Hulu, as well as being featured in Adweek.

Last year, Mike directed Wolfgirl, starring Melissa Hunter, Melanie Hutsell, and Chris Parnell. In it, a young woman raised by wolves moves to Los Angeles in an attempt to create a new life. The pilot was created for NBC Playground, an initiative to discover the next ground-breaking comedy idea. In 2015, he also directed the hugely successful YouTube series, Adult Wednesday Addams, which amassed over 12 million views.

He considers his approach to be visually elevated and emotionally grounded. “I’m constantly asking myself, ‘What is the joke, and how can I employ every tool of filmmaking to tell it visually?’ My aim is always to commit to the premise as much the performers themselves, and when I do that, I can open up doors to making people laugh in ways they never saw coming,” he said. “The trick is always being mindful never to step on the comedy or constrain the performances.”

In-between commercial work and SNL, Mike collaborates with Funny Or Die, where he’s worked with the likes of Ken Jeong, Moby, and Michael Ian Black. He also co-founded The Merkin Bros directing collective, where he and his friends craft ultra-real fake commercials as parodies aimed at unsuspecting companies. Their “leaked” Taco Bell spot featuring a gay couple, which was shot in one day, had the internet wondering if it was real. The attention compelled the brand to go on record to say it wasn’t, but that they enjoyed it. “We didn’t create this ad, but we can see the people who did share the same Live Mas passion for our brand—and our breakfast—as we do. Although we cannot condone unauthorized use of our intellectual property, we are impressed with their work and would be open to meeting with them,” a spokesperson said.

He is excited by and always on the lookout for vulnerability in comedy. “I love trying to make people feel human, especially when on paper, it seems like a challenge. As a result of that, it often leads me down a path of hunting for the funniest possible way to get the audience emotionally invested in the characters and the outcome of a scene or story,” he said.

“Saturday Night Live is one of the most exhilarating, fast-paced environments to direct comedy, and so much of that is taking aim at the audiences’ expectations of what a commercial will be, and transcending it in really mischievous ways. Now, joining forces with Superprime creates an extraordinary opportunity to use that part of my brain to take on actual commercials and blur that line even further.”

Mike is a storyteller unlike any other, with a knack for making crazy characters feel human while delivering humorous performances from those in front of the camera. We can’t wait to see what this partnership will bring, and look forward to showcasing more of the talented young director’s cutting edge and comedic work in the coming months. 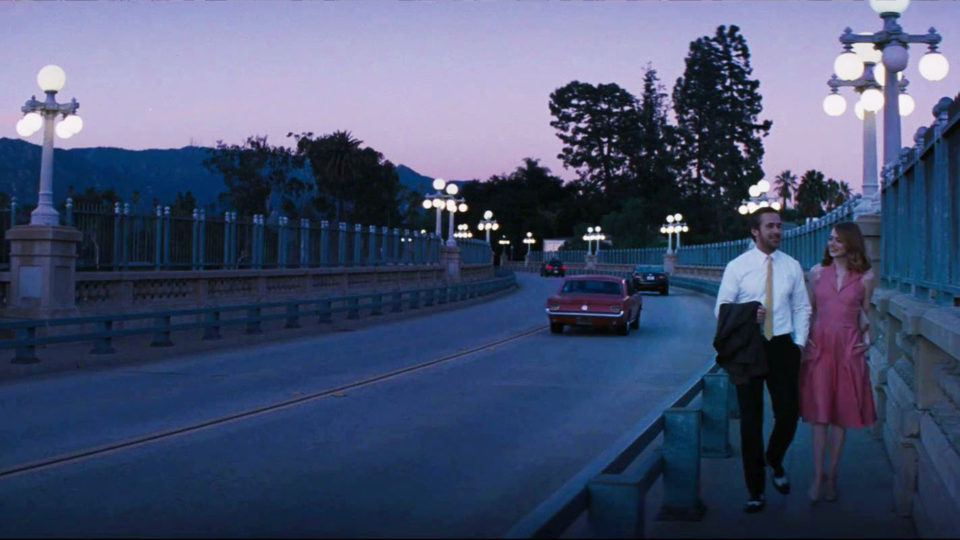