Congratulations to our very own Matthew Heineman, who’s set to receive the highly prestigious Courage Under Fire Award at this year’s International Documentary Association’s Documentary Awards.

Cartel Land is a remarkable and startling film exposing the world of vigilante groups in Mexico and its border towns, and their formidable opponent, the drug cartels. The Courage Under Fire Award is presented annually to documentary filmmakers by their peers in recognition of their work putting freedom of speech above all else, including their own personal safety.

Matthew immersed himself deeply within the havoc and lives of the individuals he depicted. Throughout the two years spent in Michoacán in south-west Mexico and in Arizona, he landed in incredibly risky circumstances, from meth labs to shootouts. In a recent interview, the director reflected on some of his experiences. “There were countless times where our lives were at risk filming this,” he said. “I fell in love with the place and the people. That’s what kept pushing me and pushing going down there, to try to understand what was happening.”

As a result of extraordinary access and an unflinching approach to storytelling, Matthew achieved in creating a dialogue around the confronting and brutal drug trafficking taking place and highlighted a conflict we should be paying closer attention to. We are incredibly proud of Matthew’s tenacious work on this riveting documentary, and ecstatic he will be honored at the world’s most prestigious event dedicated solely to the documentary genre. A sublime achievement, and a testament to bravery in the pursuit of truth.

You can find out more about the IDA’s mission, resources and programs here, and buy tickets to the 31st Annual Documentary Awards here. This year’s awards will be hosted by none other than Tig Notaro at The Paramount Theater in Los Angeles, on Saturday December 5, 2015. 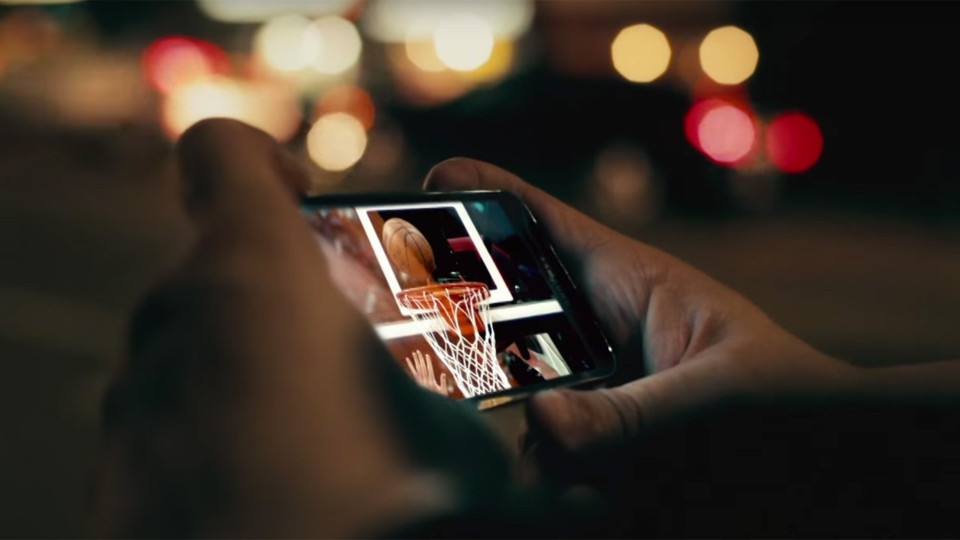