“Growing up a girl in Japan used to mean one thing. Now it can mean everything.”

David LaChapelle Directs “No One is Just One Flavor” for Truly 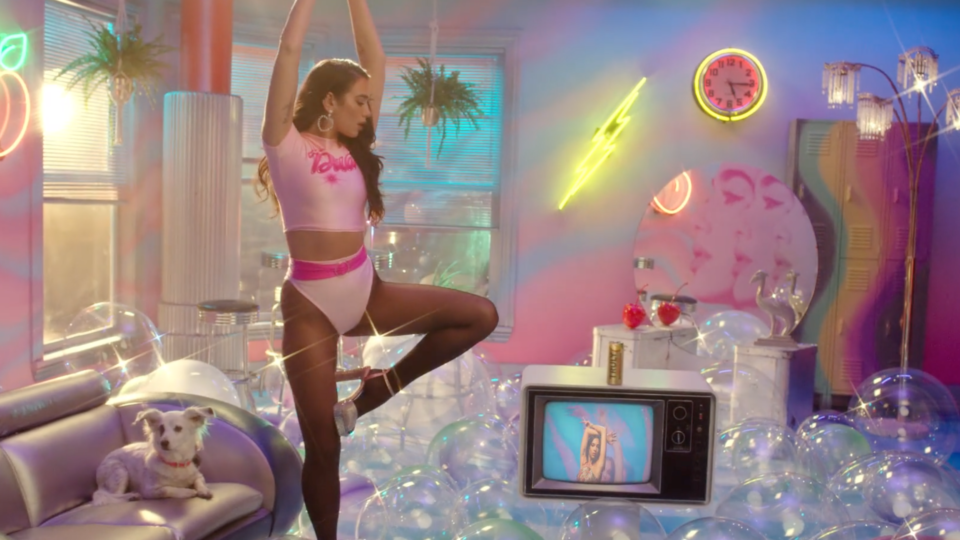