Samuel and Gunnar are featured in Little Black Book’s “My Biggest Lesson” where they share lessons they have learned while directing together and their secret to ongoing collaboration. 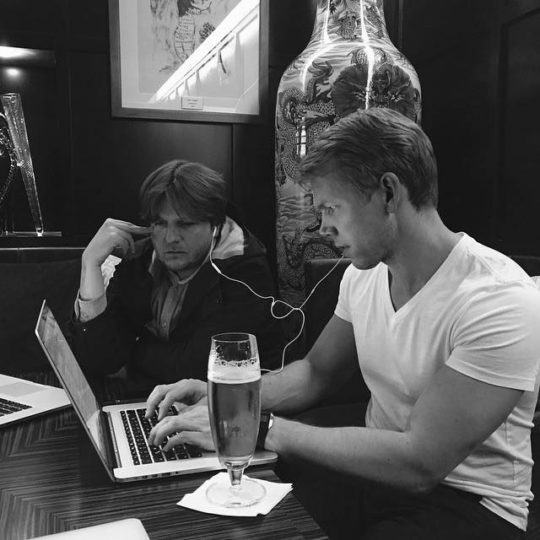 When did you start working together? Has collaborating always felt natural?

We started working together in the year 2000. Before then, we came from a very similar background, but in slightly different roles. We were working for other directors, [Samuel] as an online editor and [Gunnar] as an offline editor. When we were working for other directors, we instantly felt like we were bringing something to the table in a dialogue. Then, when we began working together, we realised quite quickly the importance of that dialogue – to have someone to bounce ideas off of and talk through solutions for problems. There is a benefit when there are two of you and you can have that open discussion.

What have you learned working as a team over the years?

We cooperate and compliment each other very well. We have learned to listen to each other’s input and to rely on our instincts. In addition to working as directors, we also run a production company in Iceland which produces commercials and all sorts of entertainment for television programs. We have several young talents on our roster, both men and women. How well your team works under pressure is usually the result of what behaviour you have modelled for them. Unexpected situations can arise with little or no warning and how you choose to react can make a huge difference.

Is there one event or piece of wisdom from your career as collaborators that’s always stayed with you? What is it? When did you learn it?

It’s much better to stress-test your ideas in an open conversation as you are preparing a job than suddenly discover on set that something isn’t working. In our process, if one of us has an idea, the other of us can say, that’s a very bad idea or that’s great idea, and we will respect that. It’s better to have that conversation now than to have a doubt or question just sit as a thought in your mind for a few weeks and then you show up on set and realise, “Oh this wasn’t a good idea.” Having someone you respect to say it out loud to gives you the opportunity to talk through it and come up with a solution that isn’t always available when you are trying to solve it at the last minute. That kind of preparation allows you to be calm and collected in the moment.

When you learned this piece of wisdom how did it impact things?

Approaching our work in this collaborative way, and with a strong ethic, makes our work environment both more enjoyable for everyone involved. It also results in better work. Our years of experience have made that so clear to us – but all the better if you can realise that lesson early on in your career.

If you have some words on wisdom from a particular person or there’s a key, influential person in this story – tell us about them! What was your relationship to them, what were they like, how did you feel about them?

Having the benefit of learning from experienced directors [while working as editors] was such an important step in feeling confident about what we were doing. When you are younger and less experienced it is easy to have a sense of, oh we can do it ourselves, we are the best. What the process of working with other directors gave us was the best school you can have. We didn’t go to film school, we learned from that dialogue with them. We learned from their mistakes. In the edit room, they would sometimes say out loud, “Why didn’t I do it like that?” Hearing them go through that process, observing and learning from it, helped us to understand better how to avoid certain problems.

Is this insight or piece of advice something you now share with others – if so, how do they respond to it?

In terms of our directing partnership, we never forced each other into certain specific roles. In the beginning, we never talked about okay, you do that and I do this. Rather, they evolved very naturally. We just gravitated to the parts we are good at. Now, I [Samuel] direct the people, the actors, while Gunnar is more with the DP, setting up the frame. He has the experience of editing, so he’s by the monitor thinking about having it all covered, while I’m focusing on the performance of the actors and the dialogue. That is something that came very quickly. In prep though, we are equally involved in the treatment, casting, locations, everything. Usually one of us leads each job, just to make it easier for the team around us to have a single point of contact. When you say something to one of us, you say it to both us, because we always tell each other. That makes the process very simple. 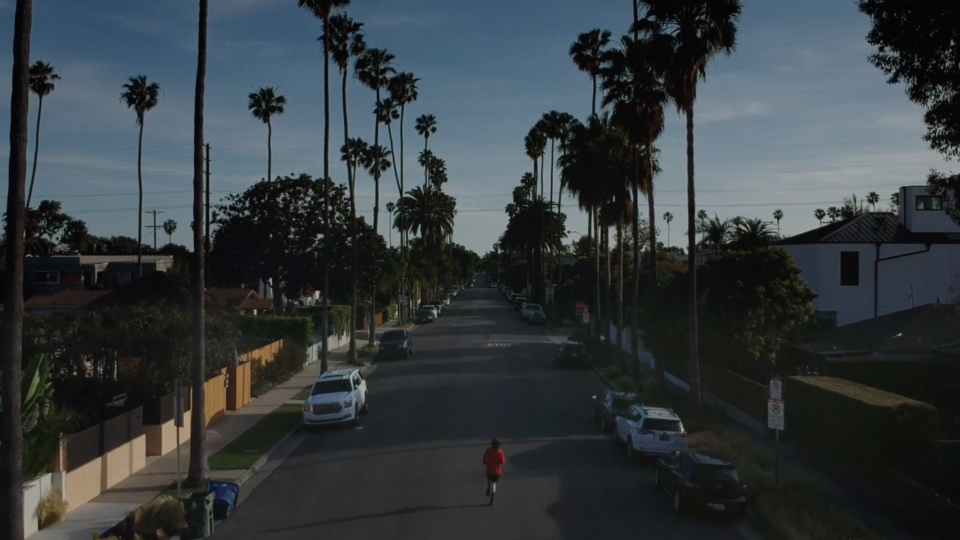