We are excited to announce the signing of writing and directing duo Hannah & Adriana to our roster for US commercial representation.

Hannah Levy and Adriana Robles have written and directed comedic shorts for Comedy Central, Funny or Die and SNL. This past fall, Hannah & Adriana joined SNL for its 44th season as the show’s first female directing team. Their first segment for the show, “A New Kyle,” aired during the season premiere and starred Kyle Mooney and Pete Davidson. Recently, the duo directed “Fashion Coward” the hilarious skit with Emma Stone, Aidy Bryant, and Kate McKinnon shopping for clothes at a satirical store for people “who hate shopping and feel lost and scared.”

Hannah and Adriana met at The Onion and began collaborating as editors for Funny or Die. As contributors at Funny or Die, the duo created hits such as “They Finally Made a Handmaid’s Tale for Men,” “Tampax Titanium” with Jillian Michaels, and “Love Ballad to Your Therapist” with Kristen Bell. Hannah & Adriana were recently selected to direct “Frances 2.0,” one of six short films funded by Paul Feig and Laura Fischer’s new Powderkeg: Fuse incubator initiative, which will champion the work of women filmmakers with a slate of original shorts.

Says Michelle Ross, SUPERPRIME Managing Director: “We are thrilled to have such talented, funny and creative women join our Superprime family. Hannah and Adriana are amazing comedic talents and a great addition to our roster.”

Says Adriana Robles: “We are so excited to join Superprime’s roster of filmmakers. At SNL we have worked with incredible talent and learned that no creative vision is impossible. We know that Superprime is the perfect partner for us to bring that sketch comedy experience to the commercial world.” 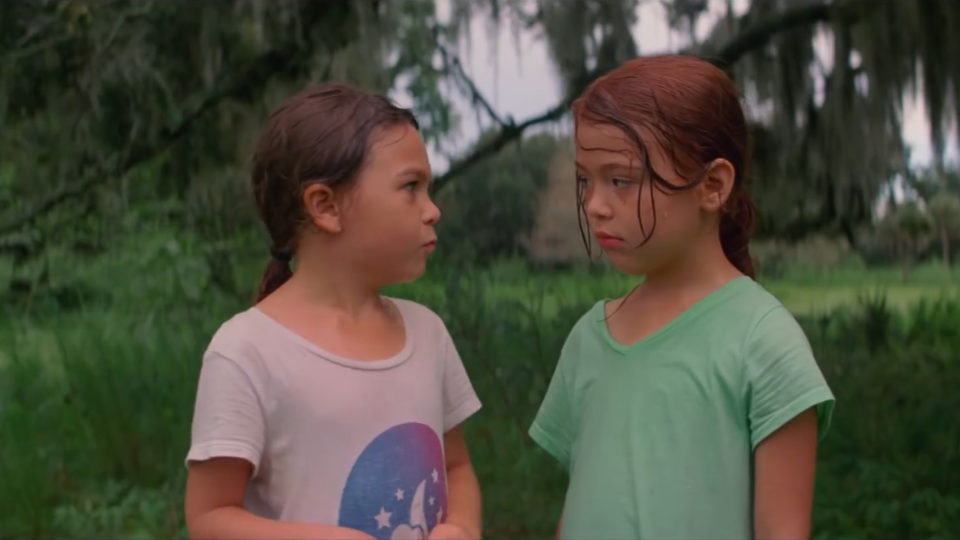