We are pleased to announce the signing of Sean Baker to our roster for US commercial representation.

Sean Baker is a director, cinematographer, producer, screenwriter and editor best known for his independent films “Tangerine” and “The Florida Project.” “Tangerine,” shot entirely on an iPhone 5S, premiered at the 2015 Sundance Film Festival and was released by Magnolia Pictures. It was nominated for four Independent Spirit Awards including Best Feature and Best Director, and four Gotham Awards including Best Feature (it won the Audience Award). His next film, “The Florida Project,” premiered at the 2017 Cannes Film Festival and was released by A24. The film was nominated for Independent Spirit Awards for Best Feature and Best Director, a Gotham Award for Best Feature, Willem Dafoe earned an Academy Award nomination for Best Supporting Actor and Sean was awarded Best Director of the Year by the New York Film Critics Circle. 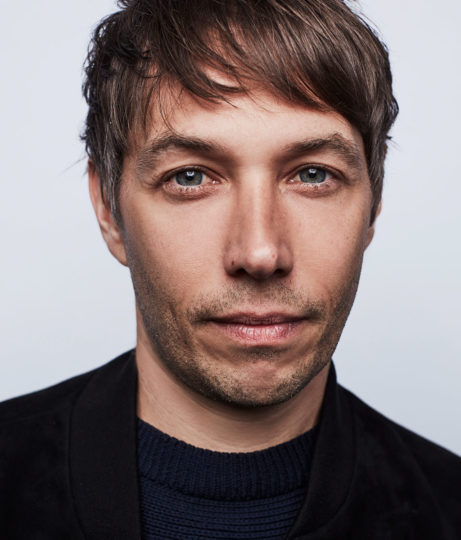 Baker is a graduate of  New York University and wrote, directed and edited his first feature film “Four Letter Words” in 2000. His films “Take Out” (2008) and “Prince of Broadway” (2009) were both nominated for the John Cassavetes Independent Spirit Award, and “Starlet” (2012) was the recipient of the Robert Altman Independent Spirit Award, as well as another Cassavetes nominee. Baker was also the co-creator of the long-running American comedy series “Greg the Bunny.” 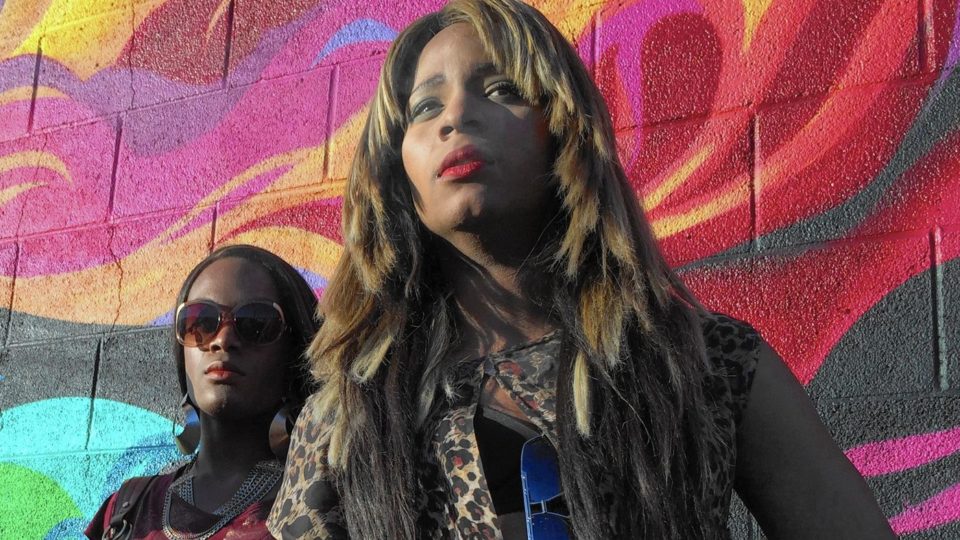 Says John Lesher, SUPERPRIME’s Managing Director, “We’re so excited to be working with Sean, a brilliant filmmaker, who delivers uniquely funny and deeply moving characters that always stun and inspire what’s truly human in all of us.” 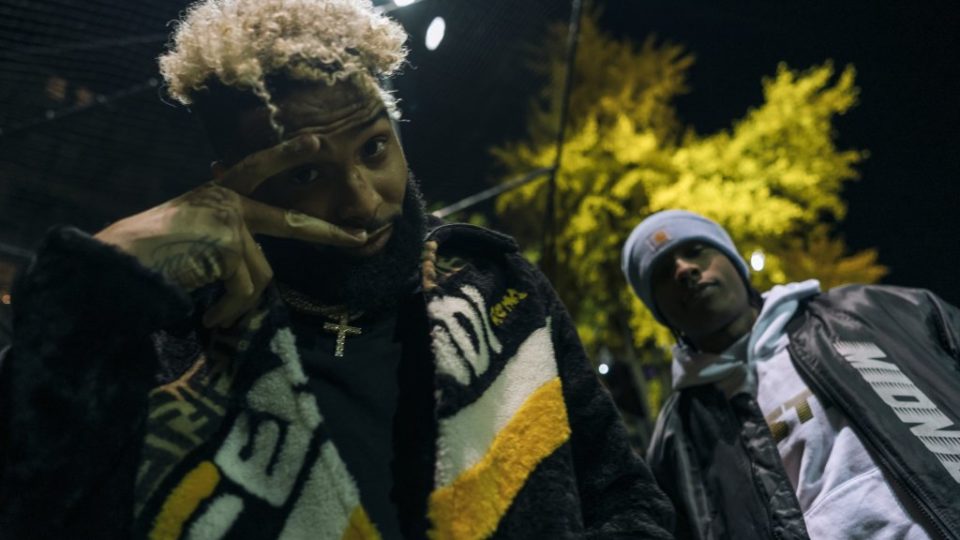